3 fielders with most catches in Test cricket 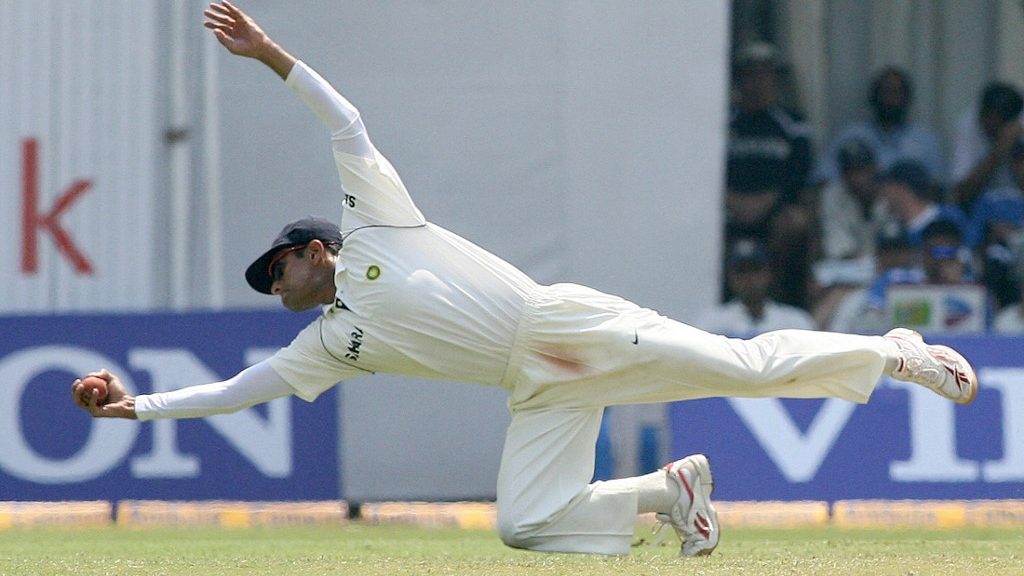 Test cricket is regarded as the original and the truest form of the game that demands sacrifices, fitness, endurance and a hunger to excel. While batting and bowling are two of the major aspects of this format, fielding has also set a standard as well with the performances only witnessing prosperity over the years.

Meanwhile, fielding is also not every player’s cup of tea and one can only achieve success and excellence in this art with great skills and hard work along with a great amount of determination and alertness. Without further ado, here’s a look at three of them who have taken the maximum number of catches in the longest format.

Mahela Jayawardene was an integral part of the golden era of Sri Lankan cricket that featured the likes of Kumar Sangakkara, Sanath Jayasuriya, Muttiah Muralitharan, etc. Jayawardene has accomplished many things in his illustrious career including leading Sri Lanka to the final of the 2007 World Cup and scoring a valiant century in the 2011 final.

Apart from all these, the veteran batter has also excelled at achieving a unique feat in Test cricket as he has 205 catches in 149 games, which is the second-most in Test cricket. Meanwhile, Mahela Jayawardene also holds the record of taking the most number of catches across formats (440).

Rahul Dravid needs no introduction. He has batted at all positions for India and has amassed well in excess of 10000 runs both in Tests and One Day Internationals. Apart from that, he also kept wickets whenever the situation demanded.

Meanwhile, the ‘Wall of Indian Cricket’ takes the top spot when it comes to taking the most number of catches in the longest format. The current India head coach took 210 catches from 164 appearances in his career. Dravid has succeeded in holding this record since 2012.