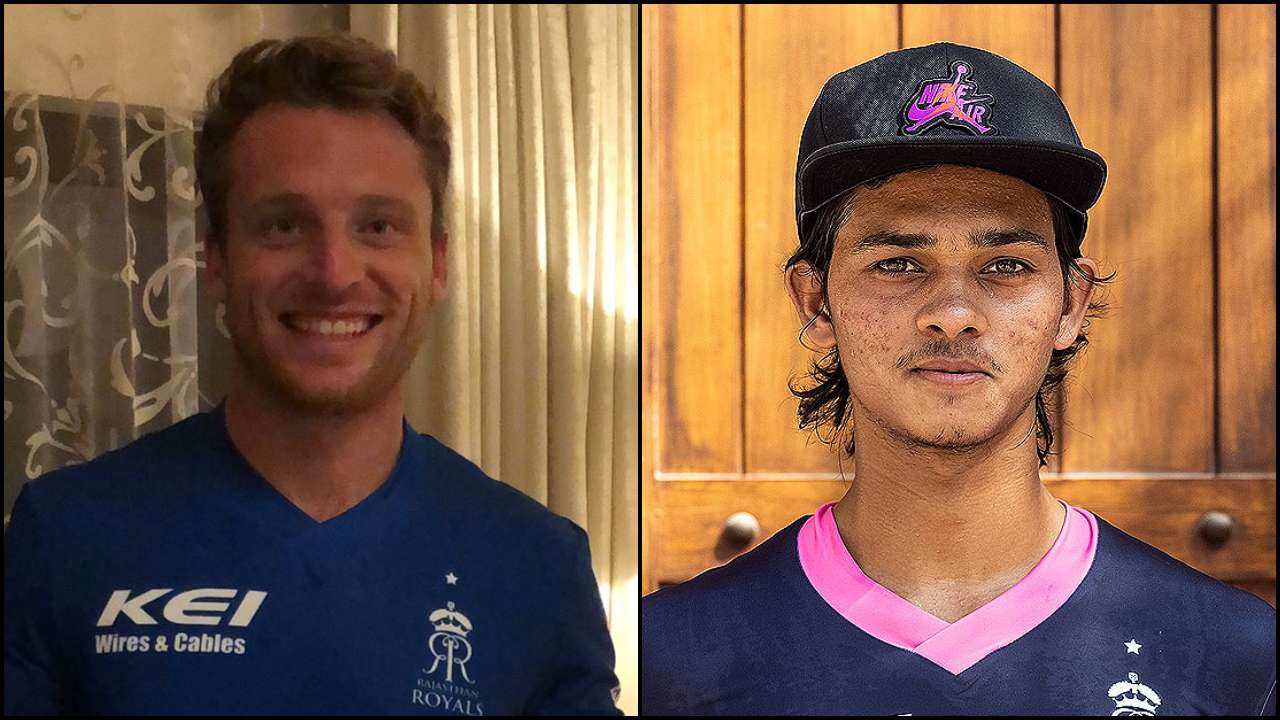 While Jos Buttler is wreaking havoc on the international stage with the England cricket team, his young opening partner from Rajasthan Royals is making big strides in the domestic circuit. Yashasvi Jaiswal has been in sensational form in the Ranji Trophy this term and has credited Buttler for his incredible run in the tournament.

Jaiswal is part of the Mumbai setup and is appearing in the final of the Ranji Trophy for the first time. Madhya Pradesh’s Anubhav Agarwal dismissed the southpaw for 78 runs as he missed out on scoring four centuries in consecutive innings. The 20-year-old has amassed 497 runs at an average of 99.40, along with three centuries and one-half century to his name in this edition so far.

The youngster has revealed that his stint with Rajasthan Royals has helped him immensely as he got to share the pitch alongside batting sensation Jos Buttler. The opening batter revealed that Buttler advised him to play good cricketing shots and stay focused on the crease.

“I try to follow his tips, which have helped me. Watch the ball, understand the situation and keep playing good cricketing shots that I follow,” Jaiswal said in a video uploaded by BCCI Domestic’s Twitter handle.

Jaiswal made his debut in Ranji Trophy in 2019 but didn’t get to take part in the tournament any further due to his commitments with the U-19 team at the time. After a hiatus of more than three years, the youngster made his second appearance in the tournament and registered a century in the first match against Uttarakhand. He followed it up with centuries in both the innings in the semi-final against Uttar Pradesh. The boy from Uttar Pradesh has expressed his pride in representing the Mumbai team in the Ranji trophy and feels the need to be always on his toes while wearing the coveted jersey.

“I am happy that I made three centuries. I missed it today, but it is okay. It’s a proud moment whenever I wear this cap, and I am blessed. I am tough mentally because I am playing for Mumbai. While playing for Mumbai, all the time you need to be on your toes,” Jaiswal added.