AUS vs SA: Test series – 5 players to watch out for 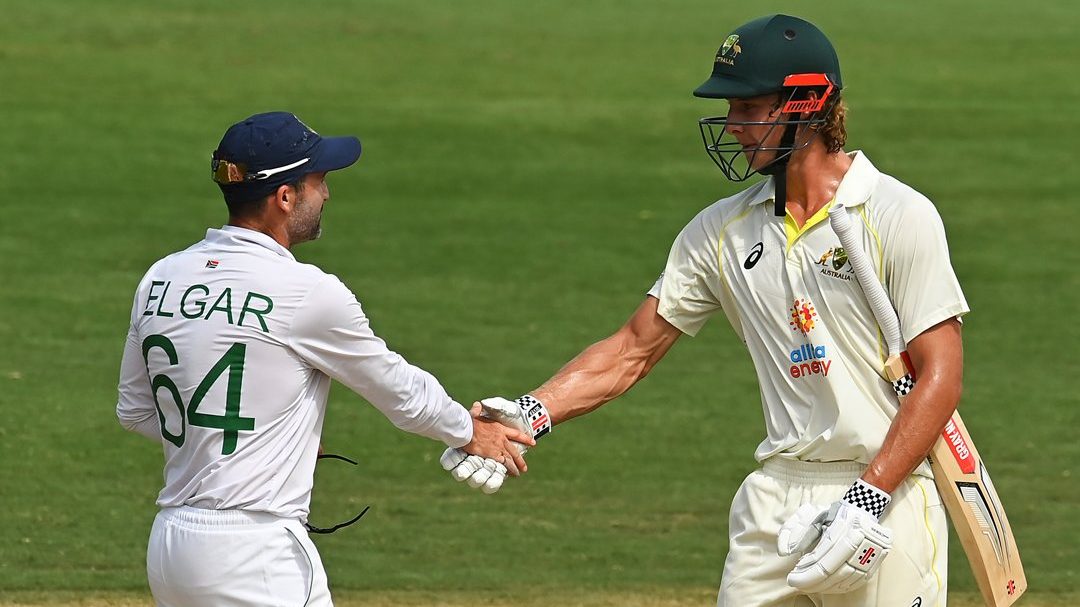 Australia is all set to host South Africa for an exciting three-match Test series. This is expected to be a high-intensity contest. South Africa enjoyed their visits to Australia with series victories on more than one occasion. However, the recently announced South African side boasts a lot of raw talent. Let us look into 5 players to watch out for in the series.

Marnus Labsuchagne has been in the form of his life in the Test arena. He is expected to be the star batter for Australia, especially in the home conditions. The right-hander recently scored a double century against West Indies and he can play the long innings. It will be a key attribute against a quality opposition like South Africa.

David Warner has struggled to perform to his usual expectations in the longer format this year and has scored just two fifties in the 17 innings in 2022. He averages 23 this year and the upcoming series will be important for him to regain his confidence with the Indian Test tour coming up next year.

Dean Elgar will have to do the bulk of the scoring for South Africa in the series and he has played some gritty knocks for the country in the past. The left-hander has scored four fifties this year and will be looking to add some more to the tally for his team to have any chance of winning the series.

Pat Cummins is coming back from an injury and his fitness will be a crucial factor in upcoming South Africa. With Josh Hazlewood injured, Cummins was expected to do a lot of damage with the ball. He is still yet to find his groove in the bowling department this year and will be a lot more effective once his back at full fitness.

Anrich Nortje with his pace is going to be the X-factor for South Africa and he had a terrific T20 World Cup recently. The speedster is capable of clocking 150 Kmph consistently and will enjoy the bouncy conditions in Australia. He has played just three Tests this year and is likely to be at his best in the upcoming series.