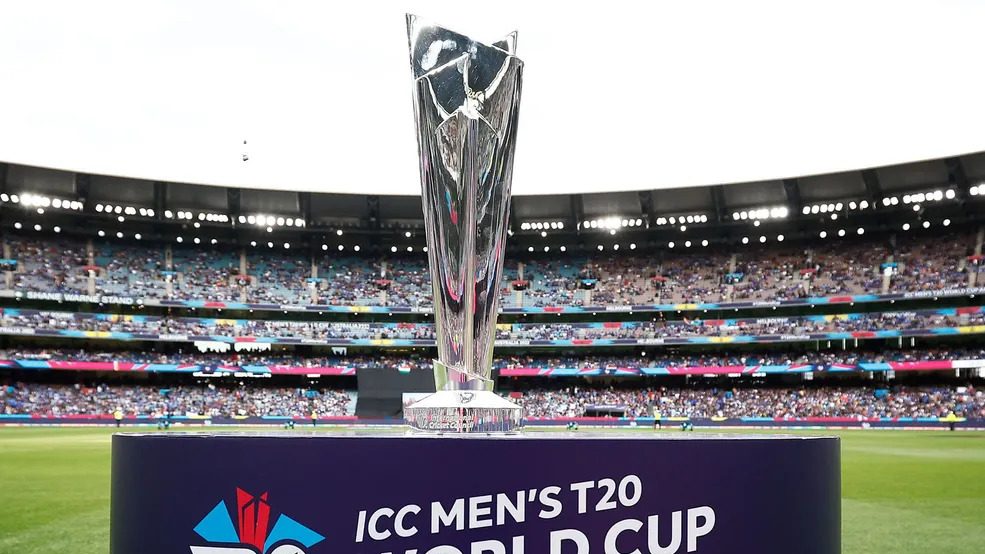 It also recorded strong TV broadcasting figures across the world, especially in host nation Australia and in the UK on the back of England’s success, demonstrating the power of cricket and ICC events to aggregate a huge global audience and engage new and existing fans.

The positive digital numbers reflect the ICC’s commitment to bring fans closer to the event whether it was showcasing Australia through the ‘Big Time Preview Shows’ or collaborating with the participating Members to take fans inside the dressing room, such as this Babar Azam speech after the loss to India or into a nets session with Rohit Sharma.

The ICC’s partnership with Meta included the launch of the Reels Squad featuring high profile creators from India reaching tens of millions of cricket – and non-cricket – audiences with entertaining skits featuring key players. This unique content included a Hindi piece featuring Kagiso Rabada that attracted 28 million views. The partnership with Meta drove repeat engagement, with more than 6.1 billion video views registered from fans across the ICC’s Facebook and Instagram pages, a more than 50% increase on the 2021 event.

On web and app platforms there were 78.4 million visitors across the Men’s T20 World Cup, an all-time record and a 57% increase from last year’s edition. These numbers were driven by ICC’s investment in delivering new digital experiences to fans such as live fielding positions data via ICC’s Official Data Supplier Sportradar, a 360-degree visualization of the tournament’s biggest sixes and a vertical video experience powered by AI-generated match highlights.

From a broadcast perspective, the overall cumulative global dedicated TV audience for Australia 2022 was 1.28 billion. A total of 3.95 billion hours of the event was watched including 365 million viewing hours on digital streaming platforms. Live streaming consumption increased by 149 million viewing hours from the previous Men’s T20 World Cup in 2021, reflecting a change in customer habits and how they are consuming live coverage.

Coverage across key markets saw the most watched match of the tournament, India versus Pakistan, accumulate 256 million viewing hours in India. There was also an overall 4% increase in average live linear TV viewership in India when compared to the most recent ICC men’s event held in Australia, driven by multi-language coverage in Hindi, Tamil, Telugu and Kannada across the Star Network and Hotstar.

The Star Sports Hindi feed was also accessed by viewers in the US via Willow TV and ESPN+ and in Australia via Fox Sports. Additional regional language efforts from ESPN brought the live broadcast to Brazil in Portuguese for the first time, with both Pashto and Dari language feeds available to fans in Afghanistan via ATN.

In the United Kingdom there was a 45% increase in unique viewers from 6 million for the 2021 event to 8.7 million for the 2022 edition. This was driven by England’s successful performance, with all matches receiving bespoke coverage on Sky Sports, and the final being shown on free-to-air television by Channel 4. Finally, in host nation Australia, there was a 455% increase in linear TV viewing hours compared to their victorious campaign in 2021, despite Australia not qualifying from the Super 12 stage of the 2022 edition, which was broadcast by Fox Sports and Channel Nine.

Star Sports’ original marketing campaign ‘Bahut Hua Intezaar’ used a fresh approach ahead of the India versus Pakistan match, to draw upon the joy that cricket spreads across the nation to engage with and generate further interest amongst Indian fans. Fox Sports’ ‘Don’t Miss A Thing’ campaign utilised Australian cricket heroes past-and-present to remind fans that every game would be shown live with no ad breaks during play across Fox Cricket in the host nation.

The event was distributed globally by a total of 21 different linear broadcasters and streaming platforms to territories across the world, underpinned by ICC TV’s world feed production. Star Sports produced their own wrap around shows in five languages, whilst broadcasters in Australia, Bangladesh, Pakistan, Afghanistan and the UK also produced bespoke studio programmes to tailor coverage to their audiences.

ICC Chief Executive, Geoff Allardice said: “We are thrilled to announce the record-breaking viewership and engagement numbers for the ICC Men’s T20 World Cup 2022. The innovative approach to content creation, collaboration with the competing teams and use of cutting-edge technology delivered through this event provided new and existing fans with comprehensive coverage of the event on the platforms most relevant to them. These outstanding numbers demonstrate our fans’ appetite for ICC events and the depth and breadth of the global reach that cricket enjoys across the world.”