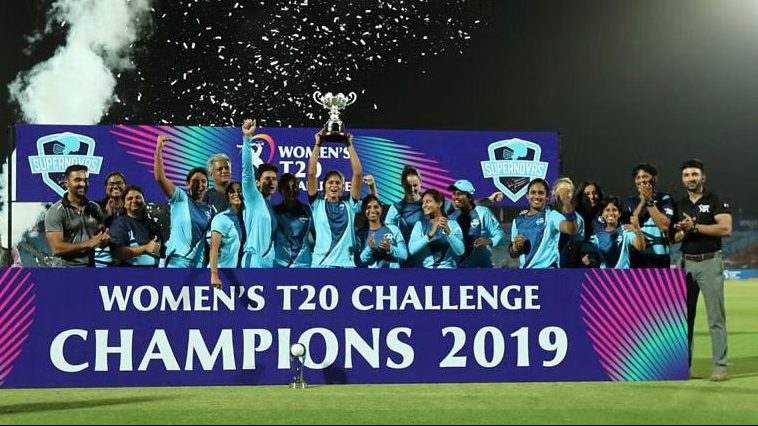 Seventeen (17) bidders fought to purchase five teams at the inaugural Women’s Premier League (WPL), the franchise-based league tournament introduced by the Board of Control for Cricket in India (BCCI). Ahmedabad, Mumbai, Bangalore, Lucknow and Delhi will be the five teams in the tournament with the existing Men’s IPL owners winning the bids.

BCCI secretary Jay Shah announced the same on his official Twitter handle as he wrote:

“Today is a historic day in cricket as the bidding for teams of inaugural #WPL broke the records of the inaugural Men’s IPL in 2008! Congratulations to the winners as we garnered Rs.4669.99 Cr in total bid. This marks the beginning of a revolution in women’s cricket and paves the way for a transformative journey ahead not only for our women cricketers but for the entire sports fraternity. The #WPL would bring necessary reforms in women’s cricket and would ensure an all-encompassing ecosystem that benefits each and every stakeholder. The @BCCI has named the league – Women’s Premier League (WPL). Let the journey begin…”

The five-team Women’s Premier League is scheduled to commence in March 2023, after the completion of the ICC Women’s T20 World Cup 2023. Recently, Viacom18 won the media rights for the tournament for the upcoming five years, and while five teams will participate in the first three years of the tournament, a sixth team will be added for the fourth and fifth editions of the tournament.