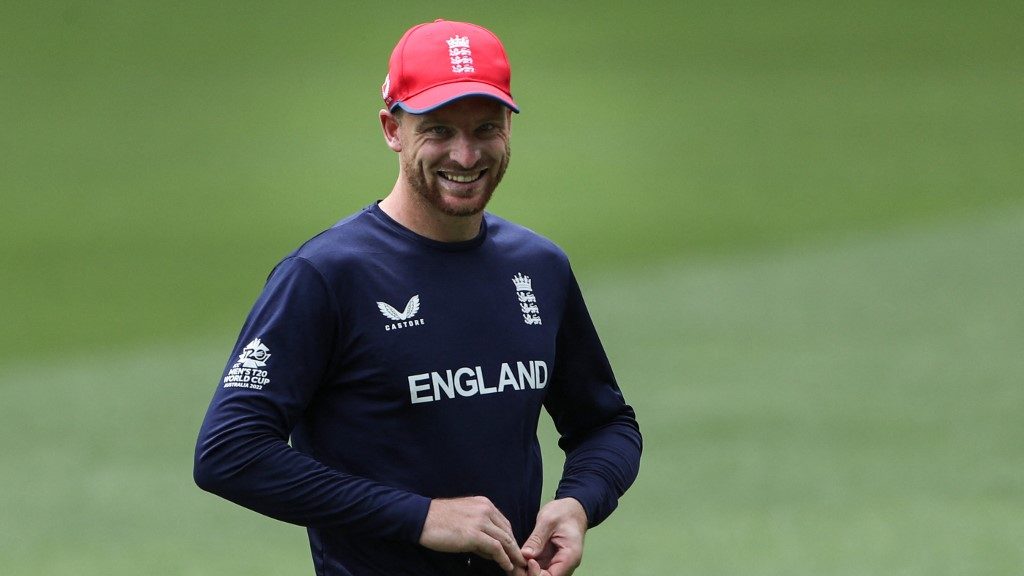 England white-ball captain Jos Buttler admits that his team has more challenges to deal with leading into the 2023 ODI World Cup as compared to the 2019 World Cup. He pointed out that England have less time to prepare and added that they need to finalise their final team to prepare well for the mega tournament.

Buttler replaced Eoin Morgan as England’s new leader in 2022 and delivered instant result by winning the T20 World Cup title. But his biggest challenge will be defending the 50-over World Cup title as England need to fill in big gaps. Morgan and Ben Stokes’ retirements from the format have left the champions with big shoes to fill.

It is true that Moeen Ali, Liam Livingstone, Jonny Bairstow, and Buttler himself add enough strength to England’s batting order. But all the eyes will be on the involvement of star batter Joe Root, who has missed a considerable amount of white-ball games to focus on red-ball cricket in recent years. Buttler also revealed that there is competition for places and England need to nail down their final team soon.

“We don’t have many games before the World Cup so they are all crucial for us to try and nail down some positions and give people some confidence in role clarity. We have a decent idea of the squad we want to take to the World Cup but there is competition for places and people pushing and that drives people and standards. We have a lot of options and over the next six months it is up to us to nail down what that looks like,” Buttler told Sky Sports.

There are challenges through scheduling and availability of players: Jos Buttler

England next face South Africa in South Africa in a three-match ODI series starting January 27 as their first assignment ahead of the 2023 World Cup and will then travel to Bangladesh for white-ball series in March. Root is missing from the squad for the South Africa tour while Livingstone and Bairstow are out injured.

Buttler believes that England have fewer games this time around as compared to the 2019 World Cup to prepare for the upcoming edition. But he added that the series in Bangladesh will help England gain the experience of playing in similar conditions as India, where the 2023 World Cup is slated to be organised.

“There are challenges through scheduling and availability of players where you don’t get to build up like you did four years ago – I think we played 70 ODIs or something like that before the last World Cup, but now there have been fewer games and less time together. That’s just the way it is, there is no reason it should affect our performance. The series in Bangladesh will be a vital one, probably the only real chance we will get to experience conditions that we might at the World Cup in India,” Buttler added.