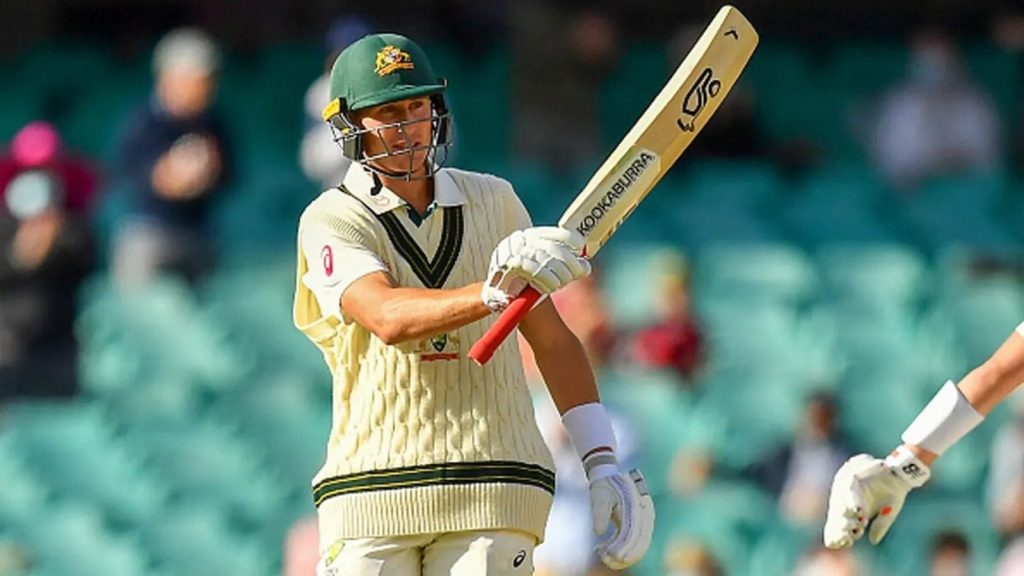 Marnus Labuschagne has turned out to be one of Australia’s best Test batters ever since his debut as a concussion replacement player for Steve Smith in Ashes 2019. Not only did he survive a deadly bouncer from Jofra Archer, but since then has gone on to be a great player in red-ball cricket having occupied the top spot in the ICC Test Rankings for a while.

While many critics pointed out that most of his success has come on Australian soil, he proved them wrong to some extent with some impressive performances in Pakistan earlier this year. As he turns 28 on June 22, here’s a look at three of his best performances in international cricket.

Marnus Labuschagne found his rhythm with the bat just at the right time in the second Ashes Test against arch-rivals England that was played under lights at the Adelaide Oval. He scored an impactful century, which was instrumental in the Aussies going 2-0 up in the five-match series. He scored 103 runs in the first innings as the hosts declared their innings at 473/9 and also made a tremendous impact in the second scoring a valuable 51 as Australia won the contest by a thumping 275 runs and Labuschagne was adjudged the Player of the Match.

The South African-born cricketer’s crucial knock came against a lethal and promising Pakistan pace attack during the Brisbane Test match in November 2019. After David Warner shone with 154 in the first innings, Labuschagne also took the opposition bowlers to the cleaners. He scored 185 and agonizingly fell short of a well-deserved double century. His knock was good enough to take the Aussies to a mammoth 580, which turned out to be a match-winning one in the end.

Labuschagne continued his outstanding run in 2020, but there was a change in the opposition as he scored big against the Trans-Tasman rivals New Zealand. The Kiwis fielded a solid bowling lineup including lethal left-arm pacer Neil Wagner, but that did not matter as Labuschagne toyed around with the New Zealand bowlers after Australia batted first. Courtesy of his outstanding 215, the Aussies posted 454 on the board. He followed it up with a brilliant 59 as the hosts went on to win the contest by a mammoth 279 runs. The batting sensation was named the Player of the Match and Series for having amassed 549 runs in the three-match series.

100MB @100MasterBlastr
52 minutes ago
#OnThisDay, Rohit Sharma scored his 5th century of the 2019 World Cup, the most by any batter in a single World Cup. 💯 https://t.co/18DPLtx6Ix
View on Twitter