Flashback: Only player to score two centuries in his 100th Test 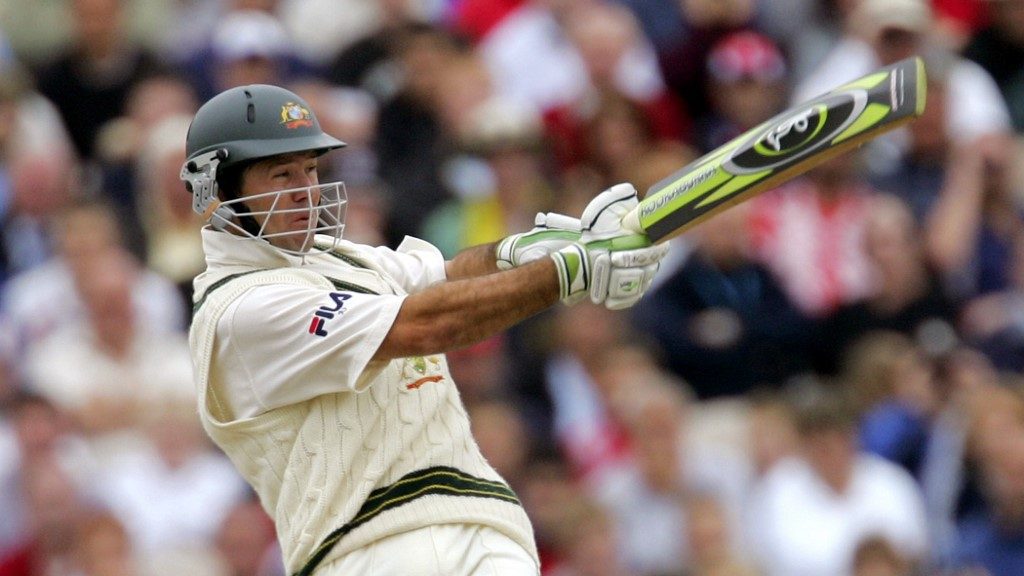 Every cricketer wishes to play Test matches for his country. And surely, appearing in 100 Tests is a massive achievement. Reaching the three-figure mark with the bat puts in the 100th Test is the perfect icing on the cake and 10 cricketers have grabbed the landmark so far. But Ricky Ponting remains the only one to smash not only one but two centuries in his 100th match.

Ponting achieved the milestone against South Africa at the Sydney Cricket Ground in January 2006. In the third and final game of the series, Ponting reached a special feat at the historic SCG.

South Africa, 0-1 down in the series, batted first and posted 451/9 on the board in their first innings. Captain Ponting, batting at no. three, smashed 120 off 174 with the help of 12 fours and a maximum as the Aussies reached a total of 359.

The visitors declared their second innings of 194/6, setting a target of 287 for the home side. Ponting was at his absolute best yet again as he slammed an unbeaten 143 off 159, which included 16 fours as the Australians cruised to an eight-wicket victory and sealed the series 2-0.

The Aussie legend made his debut in the longest format of the game way back in 1995 against Sri Lanka in Perth. The classy right-hander struck 13378 runs in 168 matches at a solid average of 51.85. In 287 innings, Ponting smashed 41 centuries and 62 half-centuries with the highest score of 257.

His last Test appearance came against South Africa at the same venue in Perth in 2012. Overall, he has struck the third-most centuries (45) after Sachin Tendulkar (51) and Jacques Kallis (45).