IND vs AUS: Chaos breaks out in Hyderabad to buy tickets for the 3rd T20I 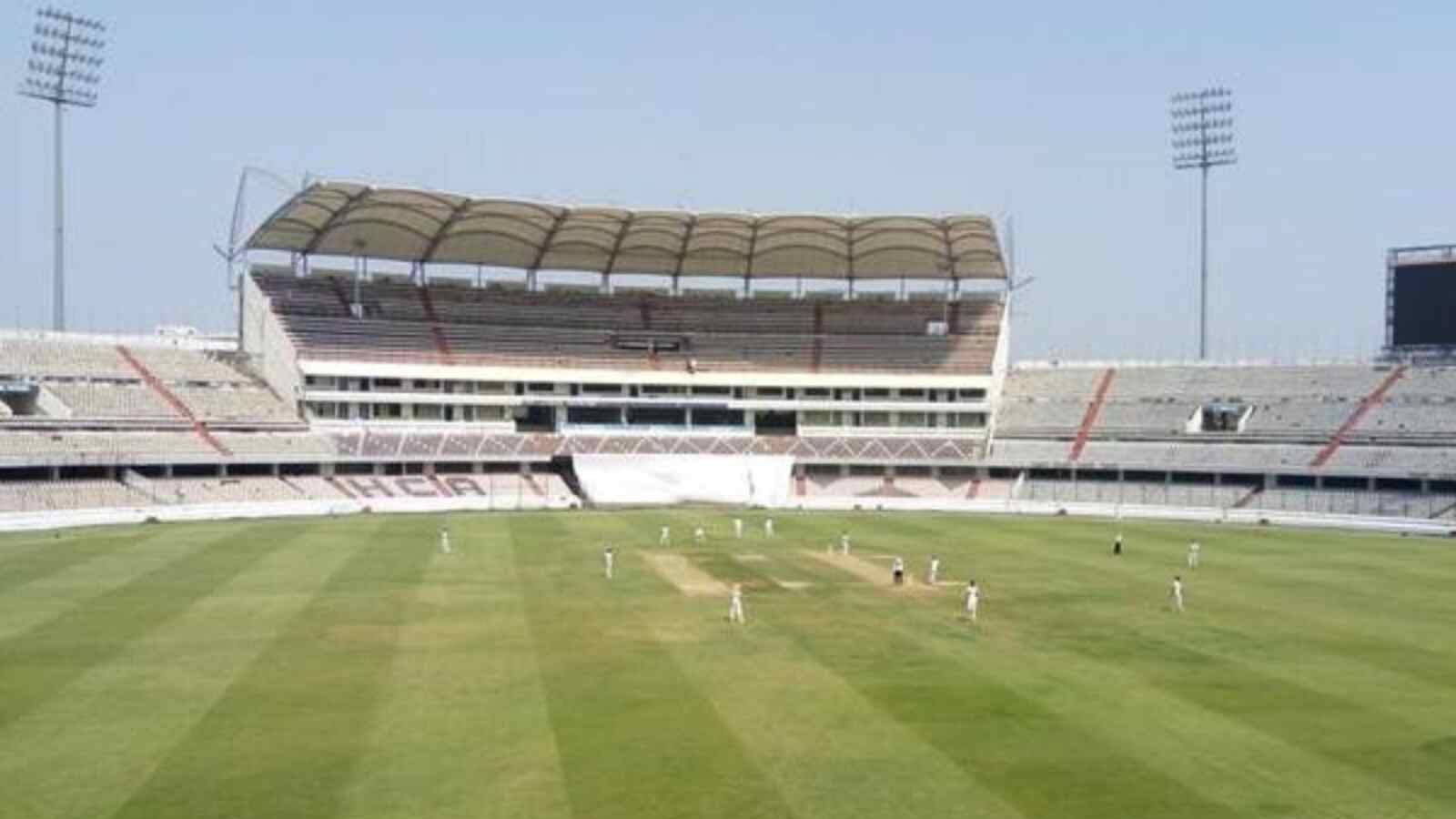 Hyderabad saw some disturbing scenes on Thursday, September 22 as chaos broke out near Gymkhana Ground over tickets for India’s third T20I against Australia. The cricket-crazy crowd in Hyderabad had come out in huge numbers to buy offline tickets but to their surprise, the authority didn’t expect plenty of them to turn up and that’s where the problem began.

According to online reports, fans were waiting since five in the morning and the numbers kept on increasing as time went by. The authorities couldn’t take control of the situation and that resulted in a stampede in the area.

According to Times Now, at least four of them were taken to a local hospital after suffering multiple injuries. People near the area also claimed that certain fans and police personnel went unconscious to restore peace.

The mismanagement of the Hyderabad Cricket Association (HCA) is being highly criticized due to this incident. Mohammad Azharuddin, the President of the state body is yet to comment on the incident but many fans on social media have expressed their disappointment and concern following the unfortunate incident in Hyderabad.

Nagpur to host the second T20I between India and Australia

Before India and Australia travel to Hyderabad for the third T20I, the teams will compete against each other in Nagpur to seal the fate of the series. If Australia manages to pull another win, the Kangaroos will seal the T20I series against India. On the other hand, if India manages to defeat Australia, the final encounter will be played on the 25th of September.

100MB @100MasterBlastr
12 minutes ago
. @imVkohli has now gone past Rahul Dravid to become the second-highest run-getter for 🇮🇳. https://t.co/sxF9GQGKvA
View on Twitter 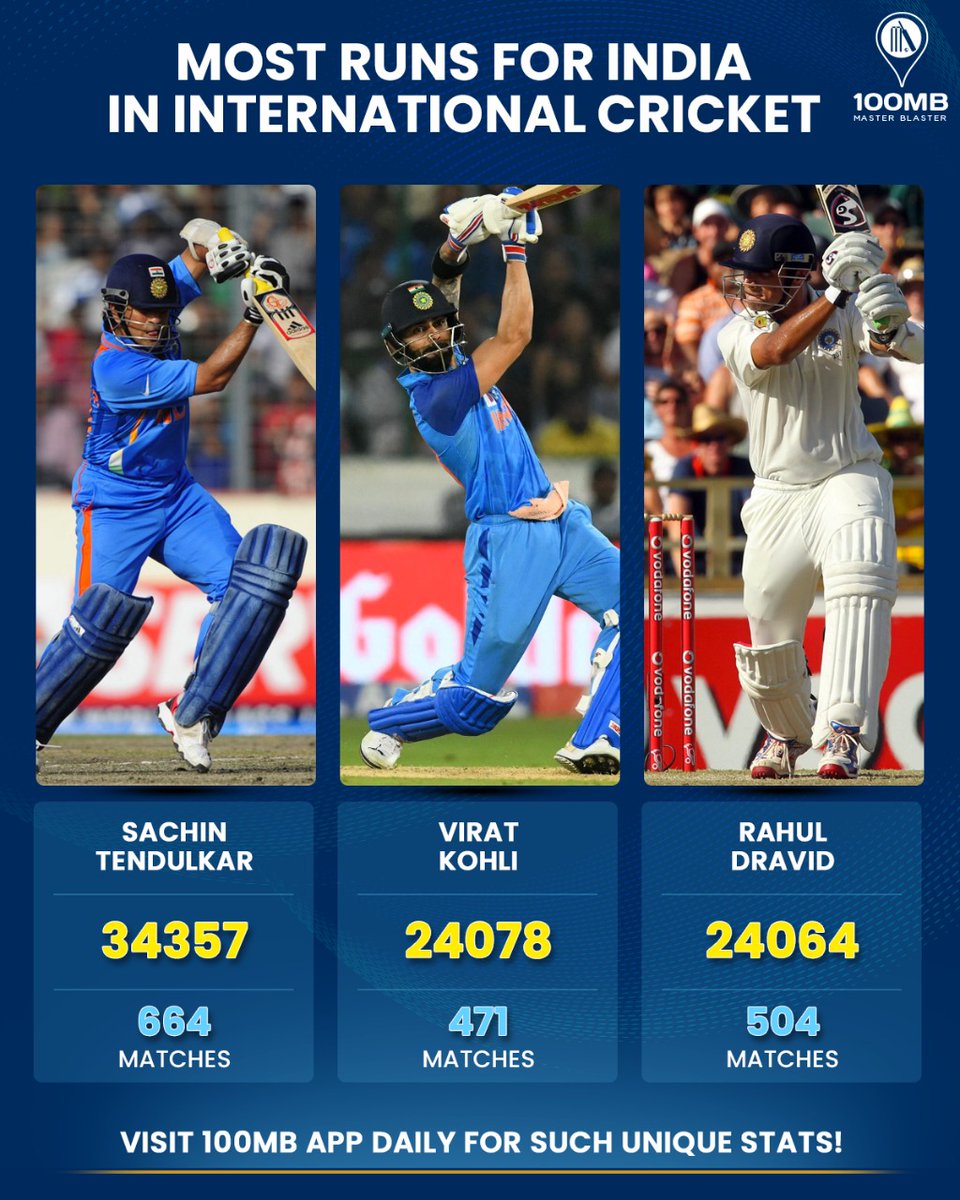