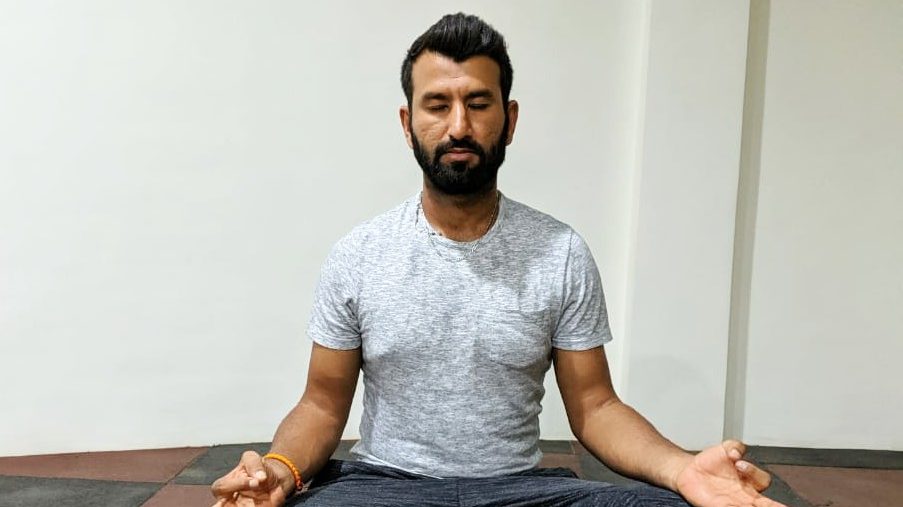 On the occasion of the International Yoga Day, celebrated on June 21, several cricketers such as Mithali Raj, and Ishant Sharma extended their wishes along with pictures of them performing yoga. The event came into existence after Indian Prime Minister Narendra Modi proposed the idea during his speech at the United Nations General Assembly in 2014.

The summer solstice, which comes on June 21, holds a special significance in the yogic culture; hence the ‘day of yoga’ is celebrated on that date. On the special occasion, Ishant urged his fans to create a balance in life and rejuvenate themselves. Harbhajan Singh, on the other hand, requested everybody to practice yoga to keep themselves mentally strong and physically fit.

Batter Cheteshwar Pujara, who is known for his mental strength and temperament on the crease, said that yoga can help one achieve a healthy body and a calm mind, which leads to a happier life. He also asked others to practise yoga for a healthy and peaceful life. Pujara, after being dropped from the India Test squad for a brief period, has been on a great run with the bat in the English County Championship. He is currently gearing up for the one-off Test match against England in Birmingham, starting on July 1.

100MB @100MasterBlastr
38 minutes ago
Team India have slipped to the 4th position after the penalty for slow over rate.