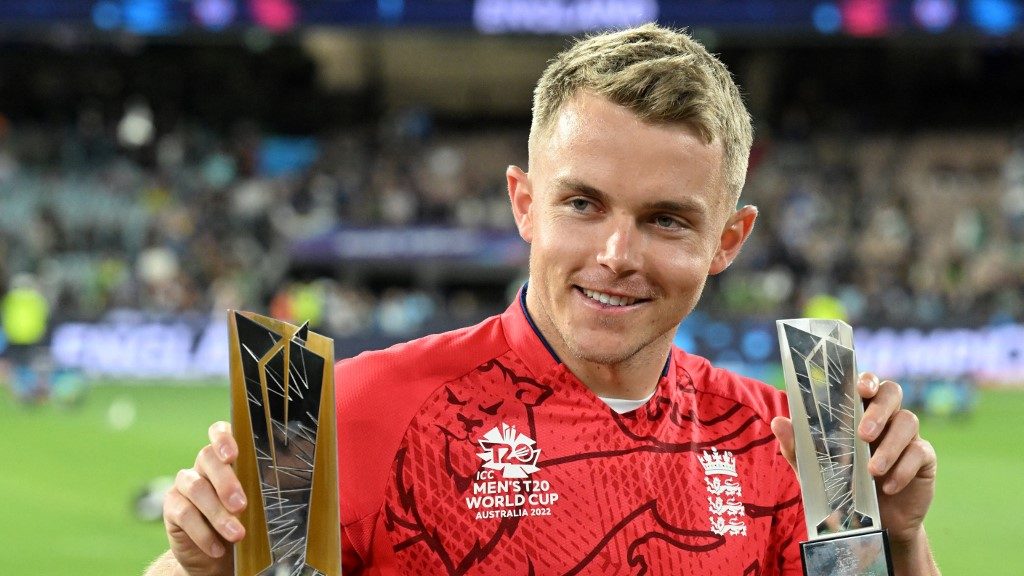 Fans witnessed one of the biggest buys and bidding wars during the Indian Premier League min-auction 2023 on December 23. Ten teams spent a record INR 167 crore to buy 80 players for available 87 slots for the upcoming IPL 2023. Teams broke a few all-time records to get the signatures of their desired players but some well-known T20 stars went unsold.

Sunrisers Hyderabad, with the biggest purse in the auction, spent the highest (INR 35.7 crore) to sign 13 players while Kolkata Knight Riders spent only INR 5.4 crore to sign seven players. Four players managed to grab 15-plus crore deals, breaking the previous records. Let’s take look at the five most expensive buys from the IPL auction 2023.

The in-form English batter was the first pick by the franchises during the IPL auction 2023. Brook, at a base price of INR 1.5 crore, saw an intense bidding war between Rajasthan Royals, Royal Challengers Bangalore, and Sunrisers Hyderabad. SRH won the battle with a final bid of INR 13.25 crore to make Brook the most expensive specialist batter in IPL auction history.

The former West Indies captain was released by SRH ahead of the 2023 IPL auction. Pooran won the Player of the Tournament award in the Abu Dhabi T10 2022 and that helped him attract big bids. Lucknow Super Giants beat RR, CSK, and DC to sign the Caribbean wicketkeeper batter for INR 16 crore.

England’s red-ball team captain entered the auction with rich form after winning the T20 World Cup 2022. Stokes ability to contribute with both ball and bat created a fierce bidding war for his signature as RR, RCB, SRH, and LSG battled to sign the English star. But it was the four-time champions Chennai Super Kings who bagged with a record INR 16.25 crore bid.

The young Australian all-rounder has never featured in IPL but managed to grab a big deal. Green witnessed Mumbai Indians and Royals Challengers Bangalore outbidding each other for his signature. However, Mumbai Indians looked adamant on signing the player and won the bidding with a gigantic INR 17.50 crore, making him the most expensive Australian player in IPL auction history.

The 24-year-old English bowling all-rounder won the Player of the Tournament award in T20 World Cup 2022 and was always expected to grab the biggest deal of the day. As expected, six teams battled for the English star with Punjab Kings, with the second-largest purse, signing the player with a winning bid of INR 18.50 crore to make him the most expensive purchase in IPL history,