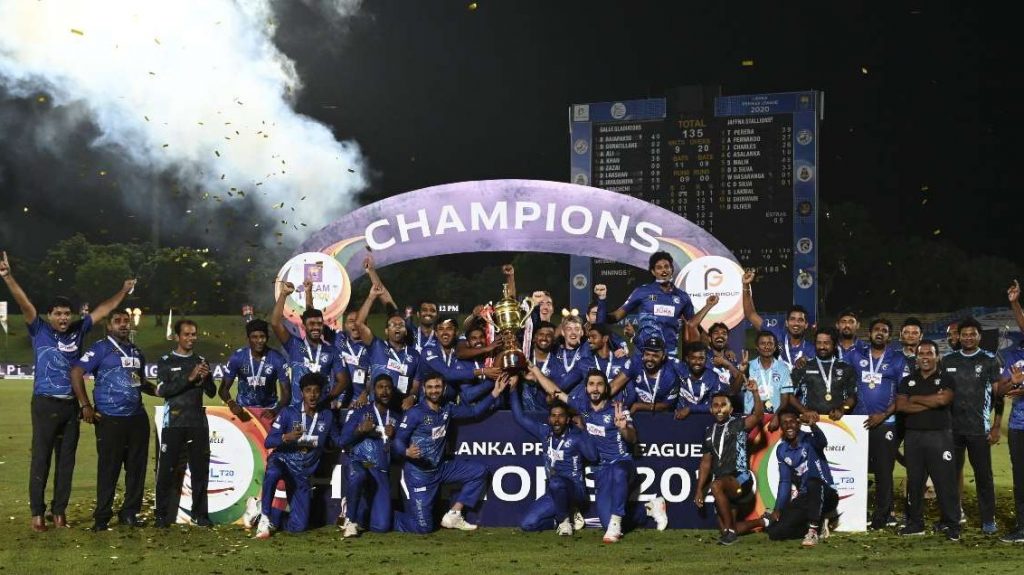 The Lanka Premier League (LPL), Sri Lanka’s premier T20 tournament, will take place in December 2022. The league was originally scheduled to take place in August but was postponed due to the economic unrest in the island nation. The third edition of the tournament will now start December 6, with the final scheduled for December 23.

Sri Lanka is suffering a devastating socio-economic crisis due to the previous government’s economic policies. Protests against governments’ lack of effort to improve the situation have spread across the nation, which led to the change in Government last month. Due to the same reason the nation was also forced to withdraw from hosting the upcoming 2022 Asia Cup in Sri Lanka. The tournament will now be held in the UAE, starting on August 27, with six nations participating in it.

“It’s my pleasure to announce that the LPL will be held from 6th to 23rd December,” LPL tournament organizer Samantha Dodanwela told the media on the sidelines of the briefing organised for SLC Invitational T20 tournament which started on Monday. Official tournament promoters, the IPG Group, also tweeted about the rescheduled dates for the Lanka Premier League on Tuesday.

Interestingly, 2021 LPL was also rescheduled to December due to the unavailability of overseas cricketers. The league of five teams was also forced to change owners and team names of three teams due to change in ownership last season. There is no official update on any major changes for the 2022 edition but it has been reported that the organisers are yet to decide on having a fresh draft.

They are also looking to hold a draft for slots left by only unavailable overseas players. Sri Lanka are scheduled to host West Indies for a Test series in November and then travel to India for an ODI series at the end of December. Having an LPL season in between two major series will definitely going to take some physical toll on the players.