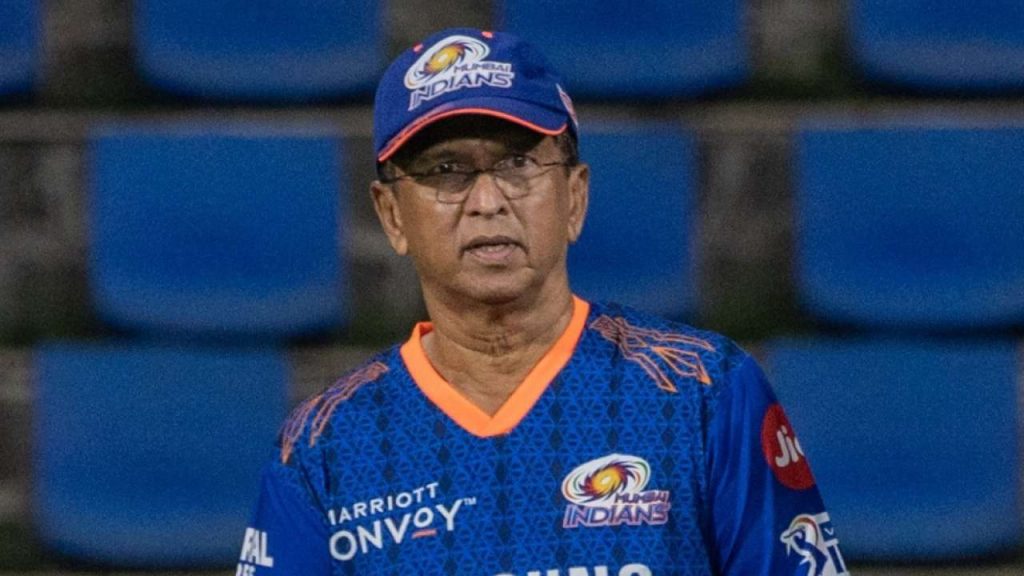 The Board of Control for Cricket in India (BCCI) on August 8 (Monday) announced a 15-member Indian squad for the upcoming 2022 T20 Asia Cup. Prominent batters Virat Kohli and KL Rahul have been named in the squad, while express pacer Jasprit Bumrah and Harshal Patel were ruled out to different injuries.

Meanwhile, former India chief selector Kiran More has emphasized the fact that Indian pacer Mohammed Shami should have been in the Indian squad going to play the Asia Cup. Shami has not represented India in the T20 format since the last World Cup, but he had done a decent job for his new IPL franchise Gujarat Titans in the last season.

Shami must go for the World Cup: Kiran More

“The way Hardik made his comeback was impressive. He’s now bowling 140+. A captain wants a player like that – who can score runs, take wickets, and be alert on the field. But I also want to say one thing — this team won’t go into the World Cup until Mohammed Shami comes into the side. These are back-ups who are travelling there, as preparation for the World Cup,” More said on Star Sports’ Follow the Blues.

“Shami must go for the World Cup, I still say that. Rahul Dravid has this process, he likes to have back-ups. If a bowler gets injured, someone like Avesh Khan can be useful in the World Cup. I don’t know what is the extent of Bumrah’s injury, but come the World Cup, and Bumrah (if fit) and Shami will definitely go to World Cup,” the former chief selector further said.

Meanwhile, team India is set to take on Zimbabwe in a limited-over series before travelling to UAE for the Asia Cup. The Men in Blue will take on Pakistan in their opening encounter of the tournament and will want to settle the scores with their arch-rivals after facing a defeat when they last met during the 2021 T20 World Cup.