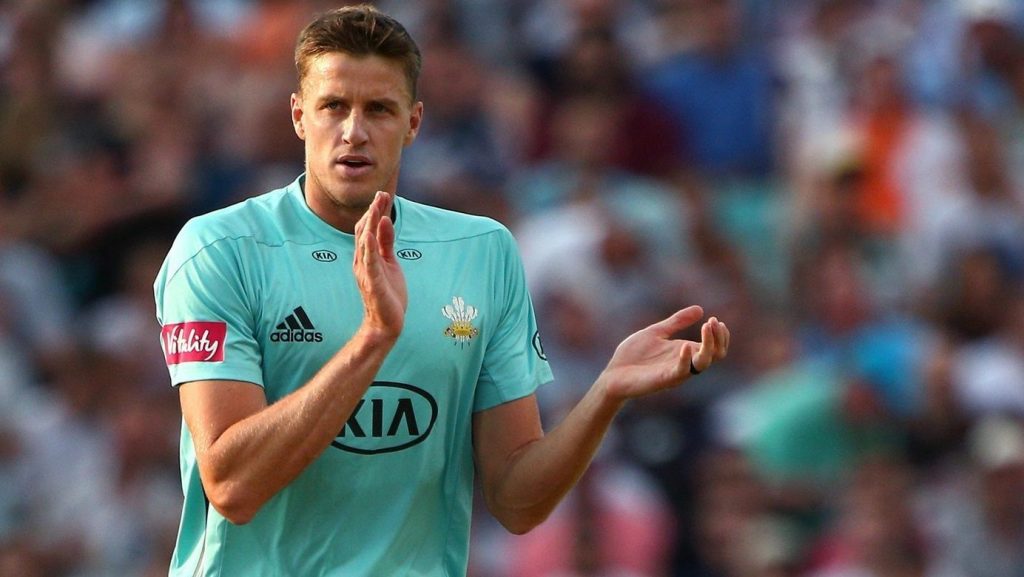 Former South African fast bowling ace Morne Morkel has been appointed for a coaching staff role for the New Zealand team ahead of next month’s Women’s T20 World Cup in South Africa. Morkel is currently relishing his role as the bowling coach of the SA20 side Durban Super Giants. He will be joining the New Zealand camp ahead of their campaign opener against Australia in the ICC mega event.

Morne Morkel, who retired from international cricket in 2018, was part of last year’s T20 World Cup in Australia. He was the bowling consultant for Namibia for their World Cup campaign. The former South African star is keen on sharing his playing experience with the White Ferns and has been monitoring their progress since moving to New Zealand.

“The women’s game is growing so rapidly around the world, and this a great opportunity for me to build experience in the women’s game and share my knowledge of international cricket to help this team get better. I’ve been following the women’s game and the White Ferns closely over the last couple of years, especially since moving to Australia and seeing their players who have played in the Women’s Big Bash,” Morkel said to the press after his appointment.

I know a lot about the South African conditions: Morkel

During his playing days, the tall pacer was part of a fearsome Proteas bowling unit that featured the likes of Dale Steyn and Vernon Philander, among others. The 38-year-old was renowned for his hostile bowling, especially on fast bouncy tracks in South Africa and Australia. His experience of playing in African conditions will come in handy for the New Zealand fast bowlers in the global event in February.

“It’s a talented group of players and they have a very exciting pace bowling attack which I’ll be able to support Ben [Sawyer] with. I know a lot about the South African conditions and have spent a lot of time working here in the past year, so that’ some important knowledge that I’ll be able to share with this group during the tournament,” he added.

The White Ferns will name their squad for the T20 World Cup later this week, with the players departing for South Africa on January 23. They will kick start their campaign with a game against Trans-Tasman rivals Australia on February 11.