Most catches in T20I cricket 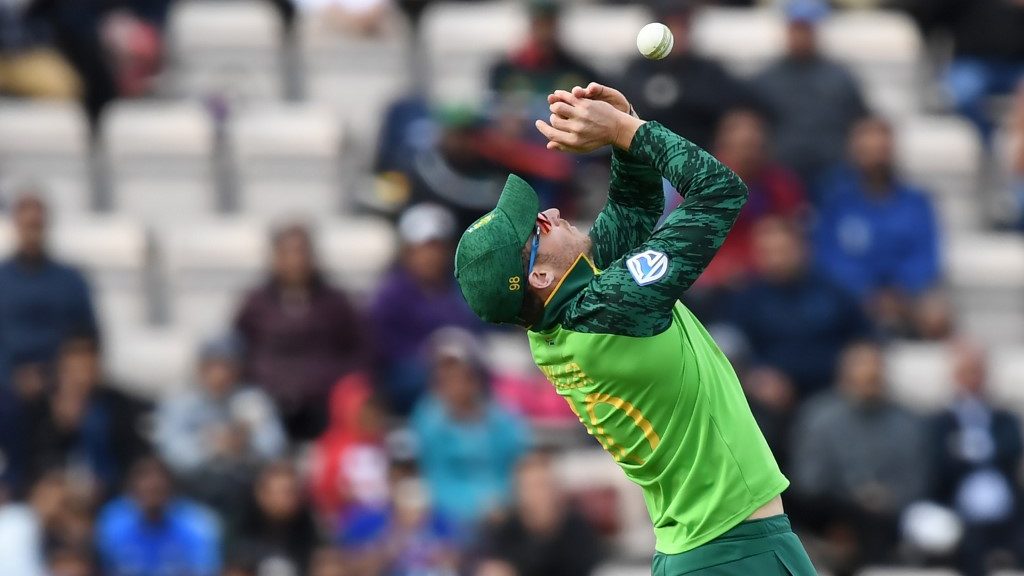 There is an old saying in cricket ‘Catches win Matches’, which is completely apt as one catch can turn out to be the decisive moment of the contest. Just like in Tests and One Day Internationals, a fielder needs to be very alert even in T20Is where the batters have the ability to change the complexion of the game within the blink of an eye.

Meanwhile, there have also been a few players who have taken more catches than anyone else. Without further ado, here’s a look at three of them:

Rohit Sharma is the second-highest run-getter in T20Is, having amassed 3853 runs from 148 matches including a record four centuries. However, the ‘Hitman’ also holds a unique record in international T20 as far as his fielding performances are concerned. Rohit has taken 58 catches and occupies the third spot in this category. It might take a while for Rohit Sharma to race to the top spot as he has been rested for the ongoing away T20I series against New Zealand.

Over the years, explosive opener Martin Guptill has succeeded in establishing himself as one of New Zealand’s best power hitters. He is also the third-highest run-getter in the shortest format having scored 3531 runs from 122 games including two centuries. Meanwhile, Guptill also has one of the safest pairs of hands in the shortest format as he has taken 68 catches and is in the second position on this elite list. The veteran batter could have had a lot more to his tally had he not been benched for the entire T20 World Cup and for the ongoing home T20Is against India. It now remains to be seen whether he will represent the Blackcaps in T20Is again from here on.

South African middle-order batter David Miller might be known for his batting pyrotechnics in the middle and death overs and also as an accomplished finished, but he has also proved his mettle as a versatile fielder as well. Miller has taken a record 75 catches in international T20s and currently occupies the ‘Numero Uno’ spot on this list. With his competitors Rohit Sharma and Martin Guptill rested for ongoing New Zealand vs India T20I series, David Miller will be sitting comfortably at the top for a while.