Most century partnerships for England in men’s ODIs 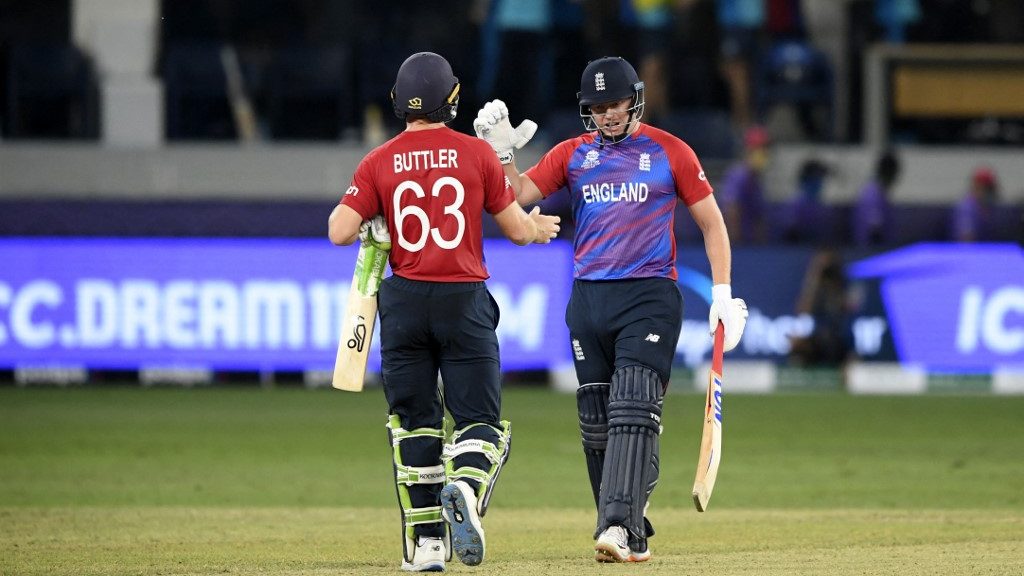 England have been a force to reckon with in One Day Internationals after the 2015 World Cup debacle and have since then gone on to become the world-beaters in that format under the captaincy of the now-retired Eoin Morgan who led the Three Lions to their first and only ODI World Cup triumph in 2019.

While England have registered two highest team totals since 2018 (481/6 and 498/4), they have also succeeded in producing some finest batters who have gone on to score the most number of century partnerships in ODIs. Without further ado, here’s a look at three of them.

Both Jason Roy and Joe Root might be off-colour as of now in ODIs, but there used to be a time when these two scored runs for fun with sheer consistency. Their form was one of the key reasons why England could go all the way in the 2019 World Cup that was played in their backyard. The duo of Jason Roy and Joe Root have been involved in seven century partnerships between 2015 to 2022 and have scored 1677 runs averaging 57.82 including seven centuries and as many half-centuries in 30 innings.

Joe Root yet again finds a special mention on this list. The duo of Morgan and Root has succeeded in registering 13 century partnerships between 2013-2021, scoring 3336 runs from 77 innings averaging 46.98 including 13 centuries and nine half-centuries. This is the second-best 100-run partnership for the Three Lions.

The ‘Numero Uno’ spot is occupied by the dynamic duo of Jonny Bairstow and Jason Roy who have been two promising openers of England for a long time in the 50-overs format and also provided brisk starts in the 2019 World Cup. The Bairstow-Roy pair has succeeded in registering 14 century partnerships for England so far from 2015-2022, having scored 3009 runs from 54 innings at an average of 55.72 including 14 centuries and 11 half-centuries. This remains the highest century partnership for England to date.