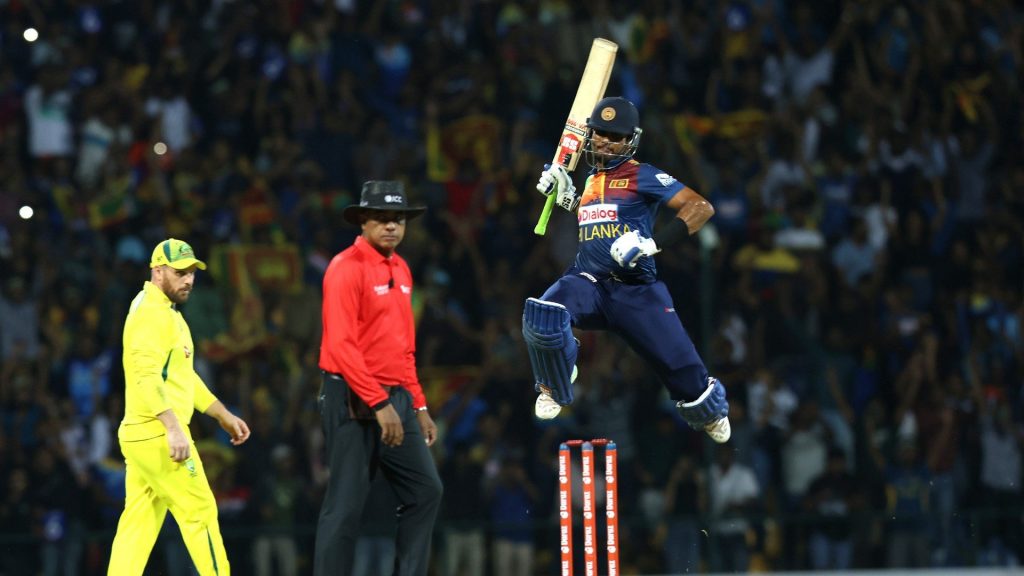 T20I cricket is all about momentum, while the batters try to maximize run-scoring opportunities in the first six overs of the field restrictions, a strong finish in the latter stages of the match often decides the outcome of the match. On that note, here are some of the most prolific batters when it comes to scoring runs in the death overs in T20I.

West Indies are known for producing some incredibly gifted power-hitters, and Rovman Powell is another one of those products. The Jamaican is one of the hardest hitters of the ball in cricket, and it is no surprise that he features on the list after showing glimpses of his ability in IPL 2022. The 29-year-old has scored 126 runs in the death overs with some crucial cameos, representing the Caribbean side in 2022.

Sikander Raza is ageing like fine wine and the Zimbabwe team will not mind it one bit as the 36 yer-old all-rounder keeps out churning crucial runs for the team in the latter stages of the innings. One of the most dependable batters in the side, the Pakistan-born cricketer has taken up his batting to another level in 2022 and has amassed 150 runs in the death overs. His astonishing knock of 65 off just 26 deliveries laid the foundation for a memorable win for Zimbabwe in the first T20I of the ongoing series against Bangladesh.

Sri Lanka’s newly appointed limited overs skipper Dasun Shanaka has witnessed a meteoric rise in the last 12 months. The seemingly innocuous all-rounder has emerged as an outstanding finisher for the national side in white-ball cricket and has left quite an impression with his belligerent batting skills. Shanaka has scored 183 runs in the death overs since the turn of the year, and most of them came against quality sides like India and Australia, including his breathtaking 54 off 25 deliveries to pull off the heist of the year against the Aussies.