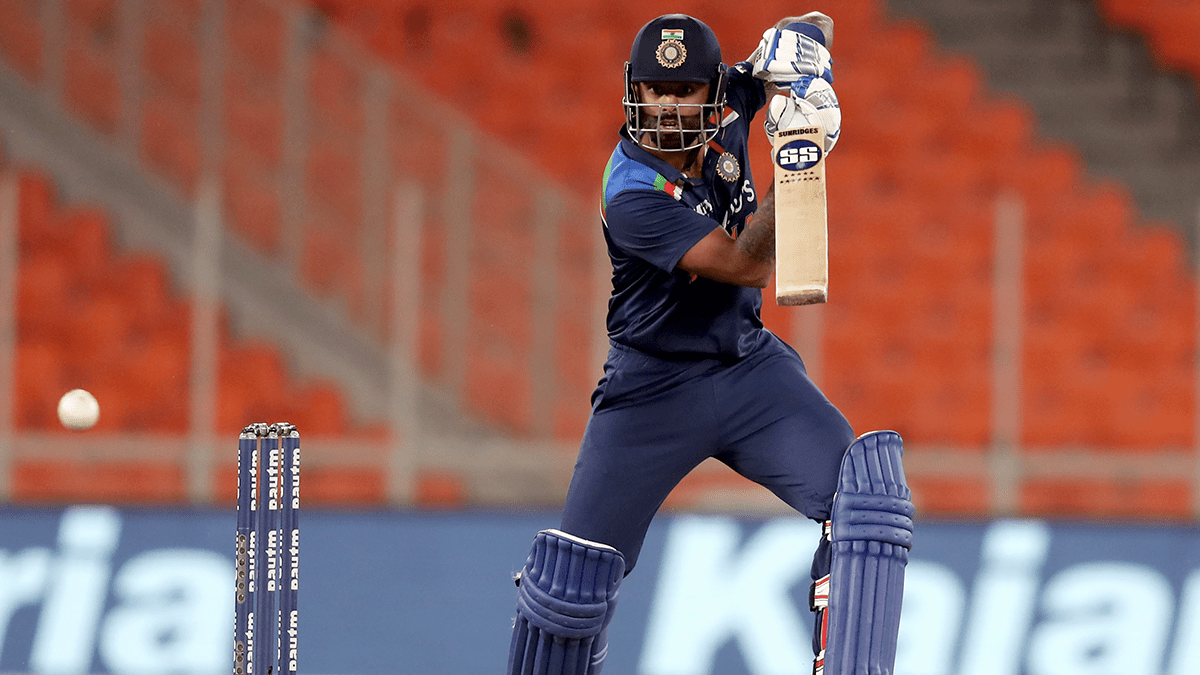 India batter Suryakumar Yadav and South Africa spinner Tabraiz Shamsi have made remarkable gains in the ICC Men’s T20I Player Rankings, surging up to grab the second spot for batters and bowlers, respectively, in the latest weekly update.

Yadav has moved up three spots to within two rating points of top-ranked Babar Azam after a dazzling 44-ball knock of 76 that won him the Player of the Match award and sees him lead the batting aggregate with 111 runs from three matches in the series against the West Indies which his side leads 2-1.

Shamsi, who was top-ranked for most of the period from April to October last year, has advanced one slot to take second position but remains 64 rating points adrift of top-ranked Josh Hazlewood, who is on 792 rating points. The left-arm wrist-spinner’s eight wickets, which included a match-winning five for 24 in the final match, helped win the series against England 2-1 and gain 19 rating points.

South Africa batter Reeza Hendricks, who notched half-centuries in all three matches against England, has moved up 16 slots to 15th position while West Indies batter Brandon King (up 29 places to 27th), England’s Jonny Bairstow (up 13 places to 31st) and South Africa’s Rilee Rossouw (joint-37th) have also made notable gains among batters.

Liton Das, Heinrich Klaasen and Rishabh Pant have also moved up that list while West Indies spinner Akeal Hosein (up three places to sixth), England’s Chris Jordan (up one place to 16th), New Zealand spinners Mitchell Santner (up three places to 17th) and Ish Sodhi (up two places to 19th) are among the others to move up among T20I bowlers.