Most sixes in men’s T20Is 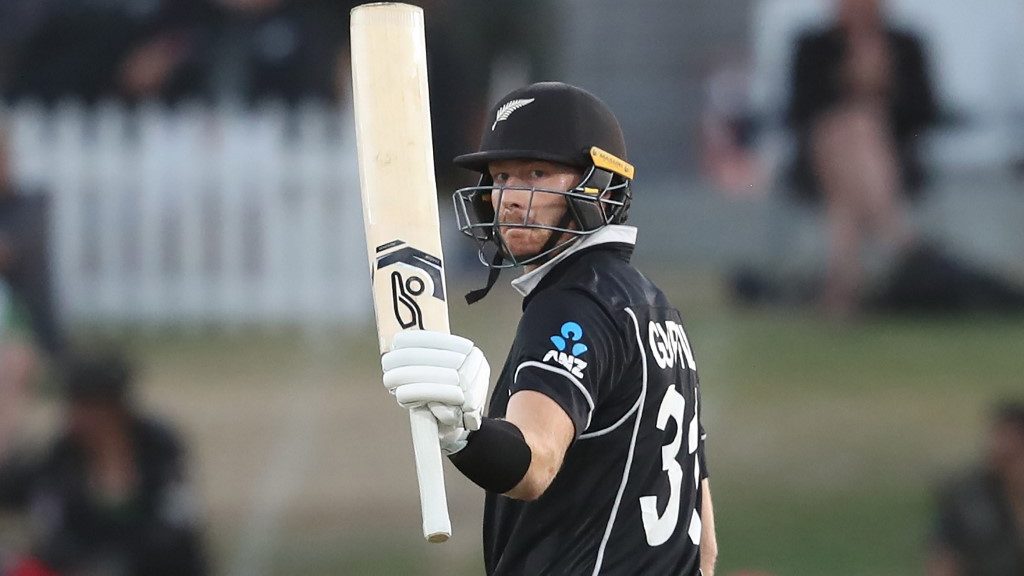 Hitting sixes in a T20 game is one of the most prominent aspects if a team wants to register a good total on the board. Several teams have several specialist batters whose job is to come and finish the innings strongly for their side. But, several batters in the cricketing arena have hit a number of sixes while coming to bat early on. On that note, let us take a look at three batters who have hit the most number of sixes in men’s T20Is.

Universe Boss Chris Gayle comes third in this list after smashing a total of 124 sixes in his T20I career. Known as one of the most dangerous batters of the 20-over format, Gayle represented West Indies in 79 T20I matches and amassed a total of 1899 runs at an excellent strike rate of 137.50. He has also smashed two hundreds in the T20I format.

Indian skipper Rohit Sharma comes second in this list after hitting 159 maximums till now. The right-handed batter has played many memorable knocks for his country while opening the innings for Men in Blue. He recently stroked an excellent fifty against West Indies during the first T20I match but failed to open his account during the second encounter. He will be looking to add a few more sixes to his tally during the third match on August 2.

New Zealand veteran batter Martin Guptill tops this elite list after smashing a total of 169 maximums till now. Talking about his numbers in T20I format, Guptill has played 116 T20I matches and has scored 3399 runs at an excellent average of 32.37 with his strike rate being 136.39. Guptill has also smashed 20 fifties and two hundreds in the 20-over format.