Most wickets in Tests after turning 30 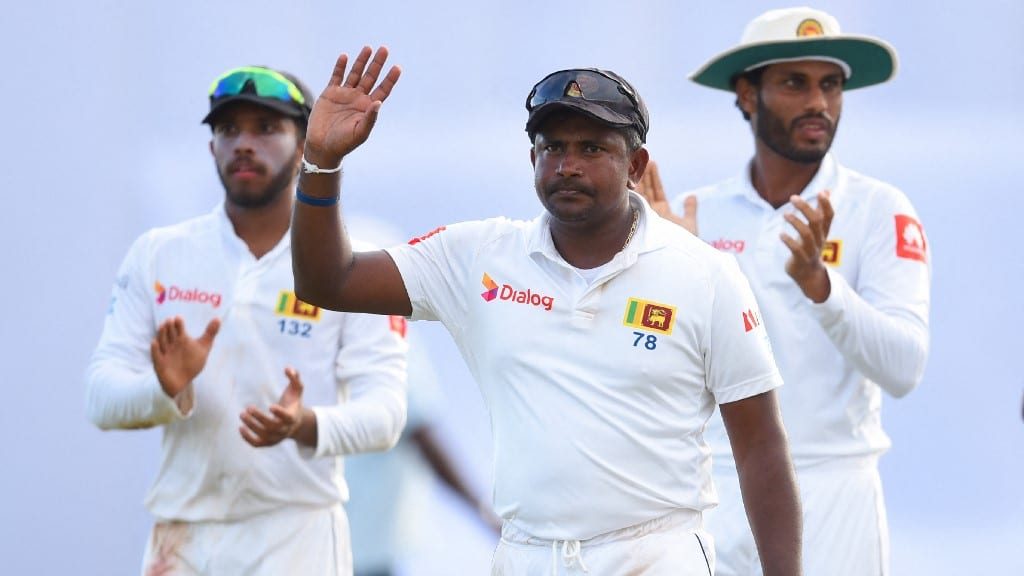 Cricket is one of the most demanding sports around, and with age, it gets challenging for players to maintain high standards in the game, especially in the longest format of the game. Although batters remain prolific in their 30s, it’s harder for the bowlers to maintain their fitness levels. But like every other sport, there has been anomalies among bowlers in Tests as they have continued to excel even with growing age. Here is a glance at the top five bowlers with the most wickets in red-ball cricket after turning 30.

India’s legendary spin bowler Anil Kumble made his Test debut for the Indian team in 1990 against England in Manchester and was India’s stalwart for more than 15 years. The former Indian captain is the fourth highest wicket-taker in Test cricket, with 619 wickets, 343 of those coming after he turned 30. He is one of only three bowlers to have scalped all ten wickets of the opposition team in an innings.

Regarded as the greatest spinner of all time by many, Shane Warne’s bowling was nothing short of a magician pulling tricks after tricks on a cricketing field. Every cricket fan must have at least watched his ‘Ball of the Century’ on a loop, which bamboozled Mike Gatting. Warne snaffled 708 wickets in his career, the second highest in Tests, and 386 of those wickets came after he turned 30.

Warne’s contemporary and his rival of sorts in terms of mastery with the ball in hand, Muthiah Muralitharan, often left the batters flummoxed by his deceptive bowling. Although Saqlain Mushtaq invented the ‘Doosra’, there can be little debate about the Sri Lankan’s mastery over the delivery. The highest wicket-taker of all time, Muralitharan scalped 388 of his 400 Test wickets after the age of 30.

Most fast bowlers start declining after they hit the higher 30s, but to put it simply, English pacer James Anderson is a freak of nature. The right-arm pacer turned 40 recently and is showing no signs of slowing down as he is just nine wickets away from being the highest wicket-taker in Tests after turning 30. The highest wicket-taking pace bowler in red-ball cricket, Andreson has bagged 389 wickets after turning 30 and is still a joy to watch with the red cherry in hand.

Unlike all the other bowlers on this list, Rangana Herath was a late bloomer. He made his debut in Tests for the Sri Lankan team in 1999 but remained on the periphery until the retirement of his compatriot and fellow spinner Muralitharan. The fact that 398 of his 433 Test wickets came after turning 30 is a testament to the left-arm spinners’ bowling ability.