No point in boycotting IPL or any other leagues: Shakib Al Hasan 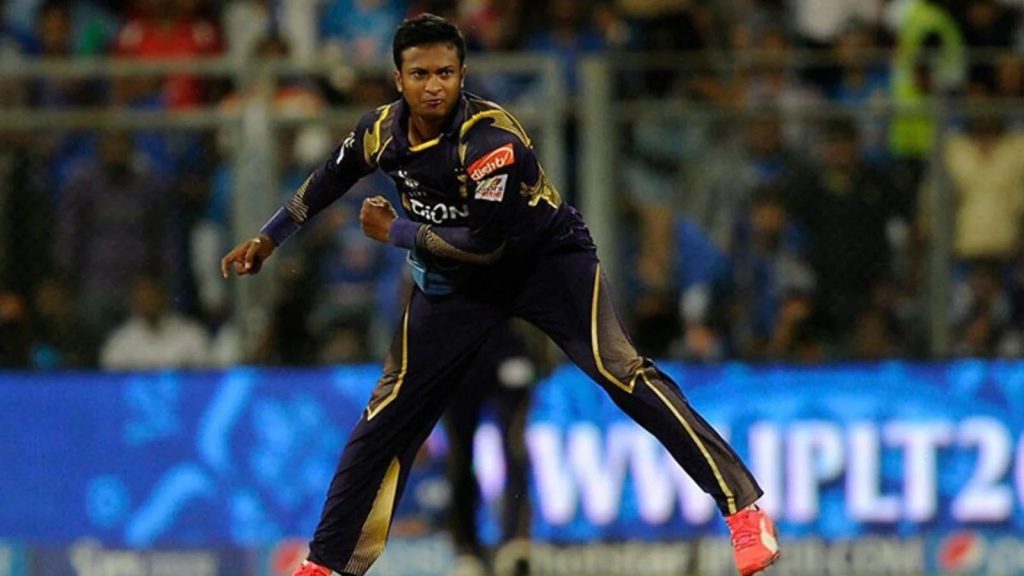 Bangladesh veteran all-rounder Shakib Al Hasan has credited the Indian Premier League (IPL) for improving his game and has said that there is no point in boycotting it or any other franchise-based league. It must be noted that Shakib was not picked during the IPL 2022 mega auction which did not go down well with many Bangladeshi fans.

In 2021, Shakib was a part of the two-time IPL champions Kolkata Knight Riders (KKR) and he has represented Sunrisers Hyderabad (SRH) previously as well. The premier all-rounder also emphasized the fact that even if he wasn’t named in the playing XI, sharing the dressing room with other prominent players helped him to grow as a cricketer.

I think IPL helped me a lot and I got the result during the 2019 World Cup: Shakib Al Hasan

Attending a program in the United States, Shakib answered a fan question on whether he will participate in the next IPL season if he is picked up in the auction.

“IPL is such a platform where players from all over the world want to play the tournament. Playing here (IPL) is always a great opportunity for the players and the experience you gain playing there is a big thing,” Shakib replied.

“I didn’t play games ahead of the 2019 World Cup and I had to sit on the bench for the entire one and half months. But while staying there, I learned how to become the best in the world by watching the likes of Jonny Bairstow, Rashid Khan, David Warner, Kane Williamson and others. Just by being in the same team as them, I realised why they rule the world cricket and had I not been in IPL, I would not have known that,” he added.

Shakib also stated that the time he spent in the SRH camp during IPL 2019, helped him to get better as the left-handed batter was the highest run-scorer for his national team during the 2019 World Cup.

“I am trying to reach that level and I think IPL helped me a lot and I got the result during the 2019 World Cup. Whether it’s the IPL or CPL, it’s very important and the amount of experience I gain eventually benefits Bangladesh cricket. Not just IPL there is no point to boycott any leagues,” Shakib added.