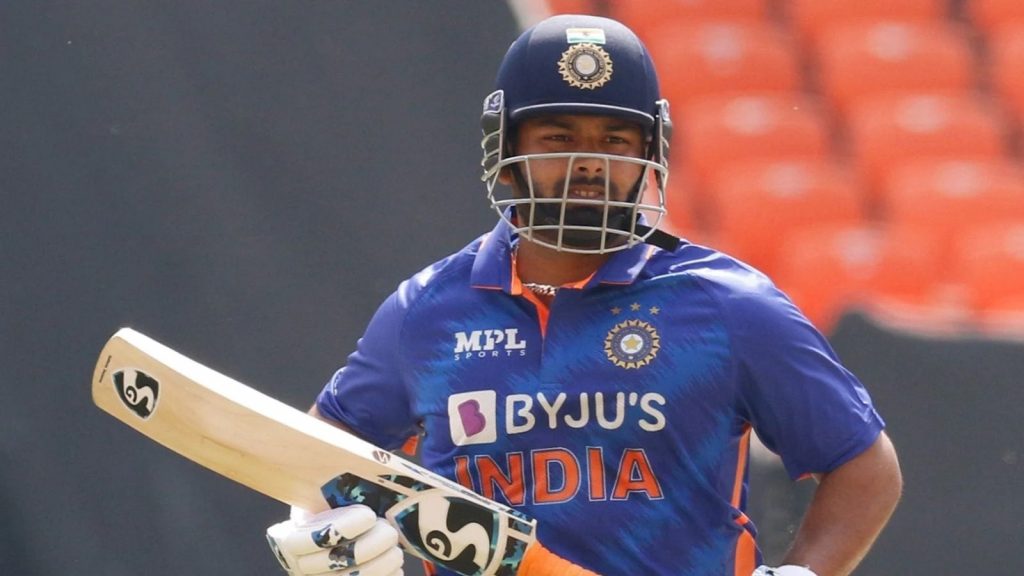 India’s wicketkeeper-batter Rishabh Pant suffered multiple serious injuries after a horrifying car accident on Friday, December 30. The cricketer was travelling from Delhi to Dehradun when his car rammed into a divider and caught fire. He was then rescued and taken to a local hospital in Roorkee before being shifted to Max Hospital in Dehradun.

BCCI in its medical statement confirmed that the cricketer “has suffered two cuts on his forehead, a ligament tear in his right knee, and injuries on his right wrist, ankle, toe and back”. However, as of Saturday, December 31, the cricketer is said to be doing fine and recovering well.

DDCA director Shyam Sharma, who’s closely monitoring the situation stated that the wicket-keeper batter is in ICU at the moment but assured that he will recover quickly.

“He’s fine right now. Smiling as of now and he’s recovering. It is good as our kid will recover quickly and I am confident of this currently. He is in the ICU presently,” Sharma told IANS after meeting Pant.

The future plan of the treatment will be decided by the BCCI: Shyam Sharma

DDCA president Rohan Jaitley had previously stated that his organisation is ready to airlift Pant from Dehradun to Delhi, if required. However, Sharma cleared that the future plan for Pant’s treatment will be decided by the Indian board (BCCI). The director also mentioned that there is no such need to airlift Pant at the moment.

“The future plan of the treatment will be decided by the BCCI. BCCI are the one authorised to decide this. I went out of courtesy as a family as Rohan Jaitley told me to go and meet him. Rishabh Pant is just like our kid and boosts his morale and see what the situation is. As of now, there is no need as it doesn’t look like that. Whatever rest has to be done will be decided by the BCCI. They will discuss with his family and see what has to be done. Wherever the best treatment will happen, they will do it,” Sharma said.