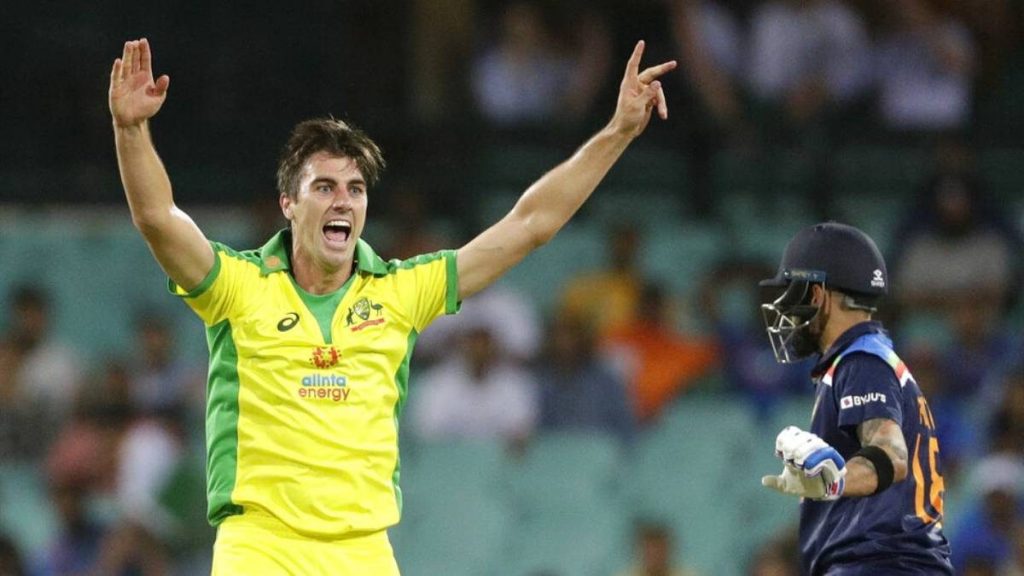 After Australian pace spearhead Mitchell Starc decided to give the Indian Premier League (IPL) a miss yet again, Pat Cummins who has been regularly playing the marquee tournament lately has backed out of IPL 2023 due to a packed international schedule.

Cummins said that he has national commitments in 2023 that include the Ashes series against arch-rivals England starting from June and the 50-overs World Cup that will be played in India. Therefore, the current Australian Test and ODI captain wants to focus on those going ahead.

Taking to his official Twitter handle, Pat Cummins wrote, “I’ve made the difficult decision to miss next year’s IPL. The international schedule is packed with Tests and ODIs for the next 12 months, so will take some rest ahead of an Ashes series and World Cup.”

In an earlier tweet, the Aussie pacer also thanked his IPL team Kolkata Knight Riders for understanding the situation and mentioned that the two-time winners have a terrific team of players and staff and that he cannot wait to play for them again.

The 29-year-old was released by the Kolkata-based franchise and was bought back by them during the IPL 2022 mega auction in February this year for a staggering INR 7.25 CR. The 29-year-old missed a few games as part of Cricket Australia (CA) contracts rule after the Australians had played an all-format series in Pakistan last summer.

Pat Cummins has a lot of work to do after Australia’s unsuccessful title defence in the recently-concluded ICC T20 World Cup 2022 in their own backyard where they failed to make the semis due to an inferior net run rate in the Super 12 stage.