IPL 2023: List of Retained Players, Released Players of all teams 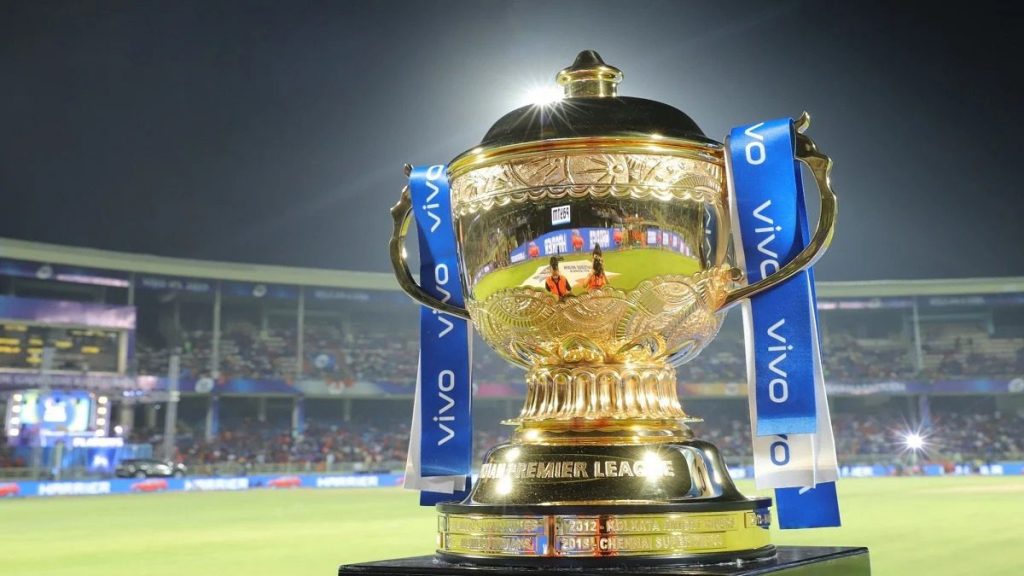 The whole cricketing universe was under the influence of international T20 fever for the last one month because of the T20 World Cup happening down under. But the T20 fever is far from over as the eagerly anticipated list of retained and released players ahead of IPL mini-auction was announced on Tuesday, November 15 and has the fans buzzing.

Franchises were forced to release a few players to free up some valuable bucks and some of the big ones that got released included Nicholas Pooran (SRH), Mayank Agarwal (PBKS) among others. Ahead of the announcement some of the players were also traded by the IPL franchises. Lockie Ferguson was traded by Gujarat Titans to Kolkata Knight Riders (KKR), Shardul Thakur was traded by Delhi Capitals to KKR, Rahmunallah Gurbaz was traded by GT to KKR, Jason Behrendorff was traded by Royal Challengers Bangalore to Mumbai Indians.