Players to be part of most wins in International T20’s 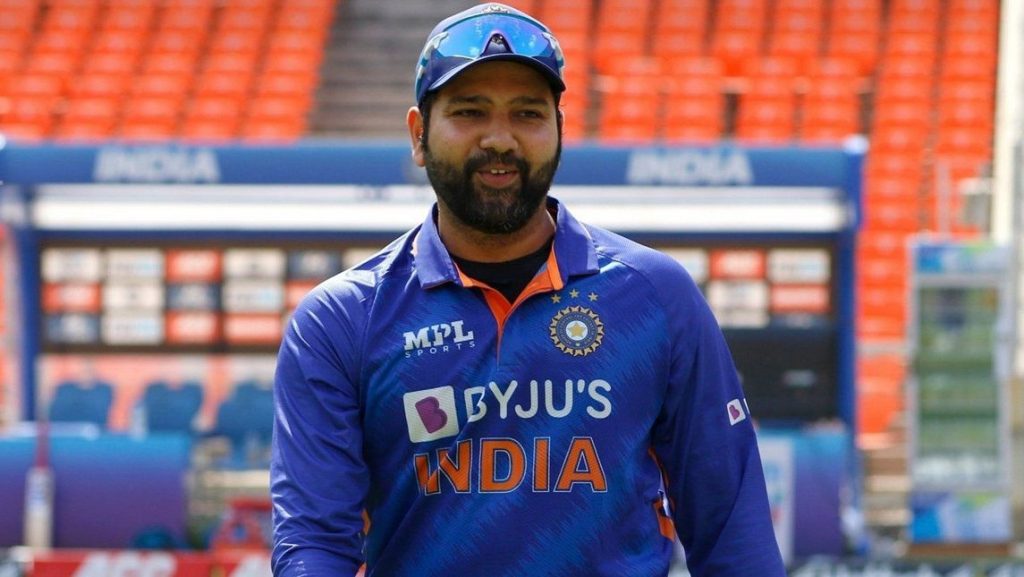 With the onset of global domestic leagues, players have been in a conundrum as they have to pledge their allegiance to franchise cricket or give preference to national commitments. But some players have dutifully fulfilled both roles to excellence over long periods of time. Here is a look at the players with the most wins in T20Is in an elite list of players.

Former Pakistani skipper and versatile batter Mohammed Hafeez was one of the handiest cricketers during his 18-year stint at the international level for Pakistan. The recently retired all-rounder is the second leading run scorer in T20Is for the Men in Green with 2514 runs to his name. He guided the national side to a semi-final finish in the 2012 T20 World Cup. He featured for the national side in 119 T20Is, ending on the winners’ side on 70 occasions.

Hafeez’s senior partner and compatriot, Shoiab Malik, takes the second spot in this illustrious list. The evergreen Pakistan all-rounder donned several roles in all formats of the game for the national side, but his role as a dangerous counterattacking middle order batter bore great results for the Men in Green in the latter stages of his career. In a playing career spanning over two decades for the Pakistani team, Malik amassed 2435 runs for the T20I side, their third-leading scorer in the format, while recording 86 wins.

The current all-format Indian skipper Rohit Sharma takes the cake of being top of this prestigious list. The stylish Indian opener has been part of the Indian T20I side since making his debut in the inaugural edition of the T20 World Cup in 2007. Rohit surpassed Malik after winning the first T20I of the five-match series against West Indies and will only be adding to his impressive tally of 87 wins in the upcoming matches. The leading run-scorer in T20I cricket, he has also featured most times in the format on the international stage.