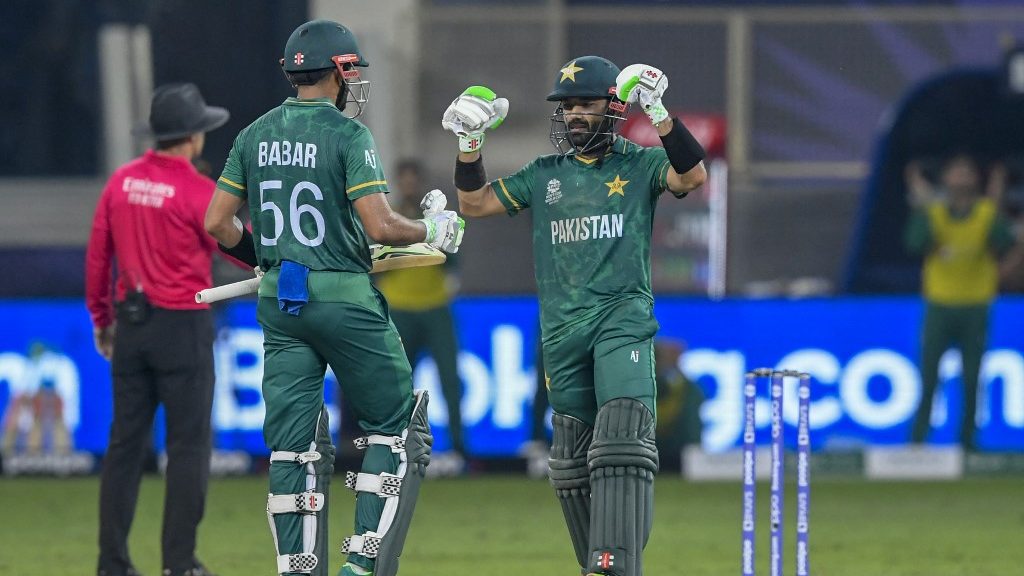 India’s opening batter KL Rahul reached the 2,000-run mark in T20I cricket after completing an excellent fifty with the bat against Australia during the first T20I encounter played in Mohali. However, he could not ensure his team’s victory as the visiting team chased down the total rather easily in the end. In this article, we look at three batters who have taken the least number of innings to reach the 2,000 runs mark.

As mentioned above, KL Rahul completed a breezy fifty with the bat as he smashed four fours and three maximums in his innings. He currently has 2018 T20I runs in just 62 matches, and he plays at an average of almost 40. Rahul has also smashed 18 fifties and two centuries in the 20-over format.

Rahul’s teammate Virat Kohli comes second on the list after reaching the 2000-run landmark in just 56 innings. Kohli was going through a lean patch, but he recently announced his comeback in international cricket after smashing his 71st international century during the 2022 T20 Asia Cup. Kohli failed to get going against Australia during the first T20I encounter, and the right-handed batter will want to make a big score during the second T20I.

The Pakistani opening duo skipper Babar Azam and Mohammad Rizwan are the joint-holders of his record after smashing their respective 2000 runs in just 52 innings. Both Babar and Rizwan are the backbone of the Pakistani batting line-up and have been involved in several match-winning partnerships for the Men in Green. Both Babar and Rizwan are expected to play a crucial role for their country in the upcoming 2022 T20 World Cup.