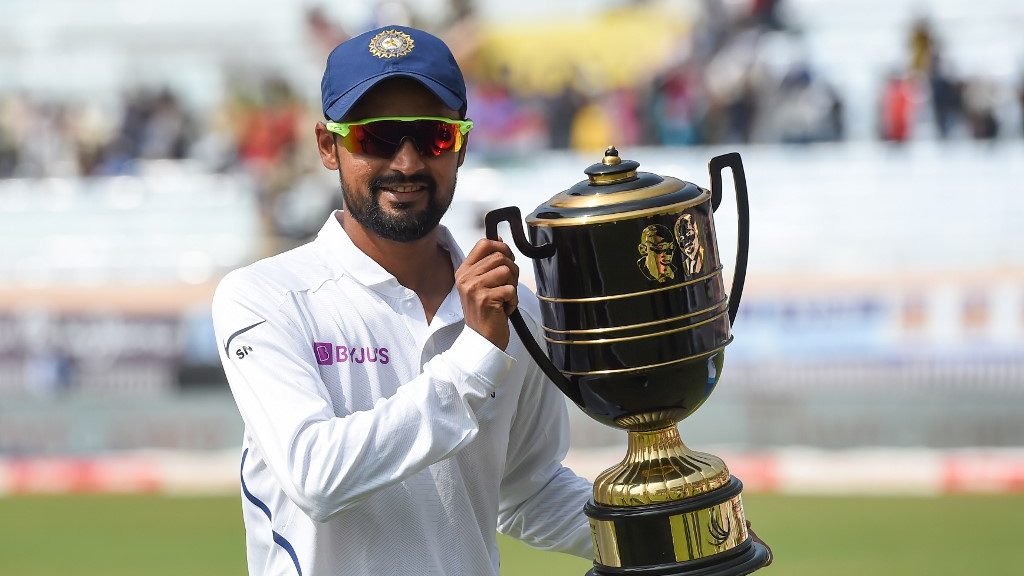 Limited-overs cricket often witnesses the batters come on top of the bowlers. But there are several instances of bowlers rendering the batters clueless with their unrelenting bowling prowess at the crease. While there is a vast array of matches to take into consideration, here are the three best-ever figures recorded in a List A match.

Sri Lanka fast bowling legend Chaminda Vaas was relentless during the first match of LG Abans Triangular Series in 2001 against Zimbabwe. A side that featured renowned world-class batters like the Flower brothers were no match for the pacer as Vaas wreaked havoc with the ball in hand. He dismissed Zimbabwe opener, Dion Ebrahim, on the first ball of the match and never looked back after that. The Lankan pacer went on to scalp eight wickets in the match, with astounding figures of 8/19, including a hattrick, restricting Zimbabwe to a paltry 38 runs.

Delhi squared against Himachal Pradesh in the Ranji One-Day North Zone League match of the 1997/98 season. Delhi batted first in the match and finished with 173 runs on the board in their 50 overs. Himachal Pradesh got off to a decent start in their chase before Delhi spinner RL Sanghvi came into the attack. The left-arm spinner was unplayable on the day and bamboozled the batters with his exceptional bowling. He returned with stunning bowling figures of 8/15, as Delhi went on to win the match by a comfortable margin of 90 runs.

Rajasthan and Jharkhand clashed in the Group C clash of the 2018 Vijay Hazare Trophy. Rajasthan’s Ashok Menaria won the toss and opted to bat first, not knowing the carnage that was to follow. They started the innings sedately and were unscathed until Shahbaz Nadeem came onto ball in the tenth over of the match. The spinner castled both the openers before registering a hat-trick to restrict the Rajasthan innings for a paltry total of 73 runs. Nadem set the record books tumbling with his unbelievable bowling figures of 8/10, which is the best bowling figures ever by a bowler in a List A match.