Reports: R Ashwin to unite with Team India in England ahead of warm-up game 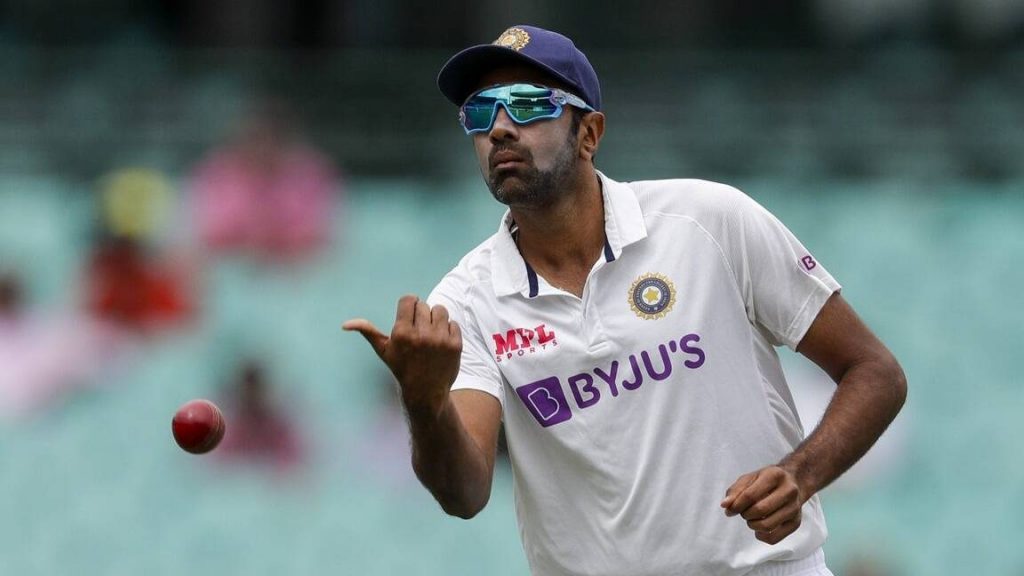 Indian senior bowler Ravi Ashwin, who had tested positive for coronavirus, will reportedly arrive in the UK in the next few days for the upcoming India tour of England, and join the rest of the India squad for a warm-up game, which will be played on June 24. He is also in the squad for the one-off Test match against England that will be played on July 1 in Edgbaston, Birmingham.

The report also stated that off-spinner Jayant Yadav was considered as a replacement in case Ashwin would not have made a recovery, according to Hindustan Times. Ashwin was also part of the original India squad that toured England last year for the first four Test matches but did not make the starting XI in any of the games. However, he was in the team that played Sri Lanka in March at Bengaluru, where he picked up six wickets and also became the first player to scalp 100 wickets in the World Test Championship.

Ashwin, the second-ranked allrounder in Tests according to ICC rankings, is only eight wickets shy of reaching the milestone of 450 wickets and 46 wickets of 700 international wickets. He is also 69 runs short of completing 3000 runs with the bat in Test cricket.

Head coach Rahul Dravid and batters Shreyas Iyer and Rishabh Pant have joined the rest of the squad in Leicester after completing the T20I series at home against South Africa. The Board of Control for Cricket in India (BCCI) is yet to announce the replacement for the opener KL Rahul, who is out due to a groin injury.

Rahul was also ruled out injured for the T20I series against the Proteas after being initially named as the captain in the absence of Rohit Sharma, who was rested for the series. India currently lead the five-match Test series by 2-1 over the hosts after winning the second Test at Lord’s and the fourth Test at The Oval. England won the third Test in Leeds, Headingley.