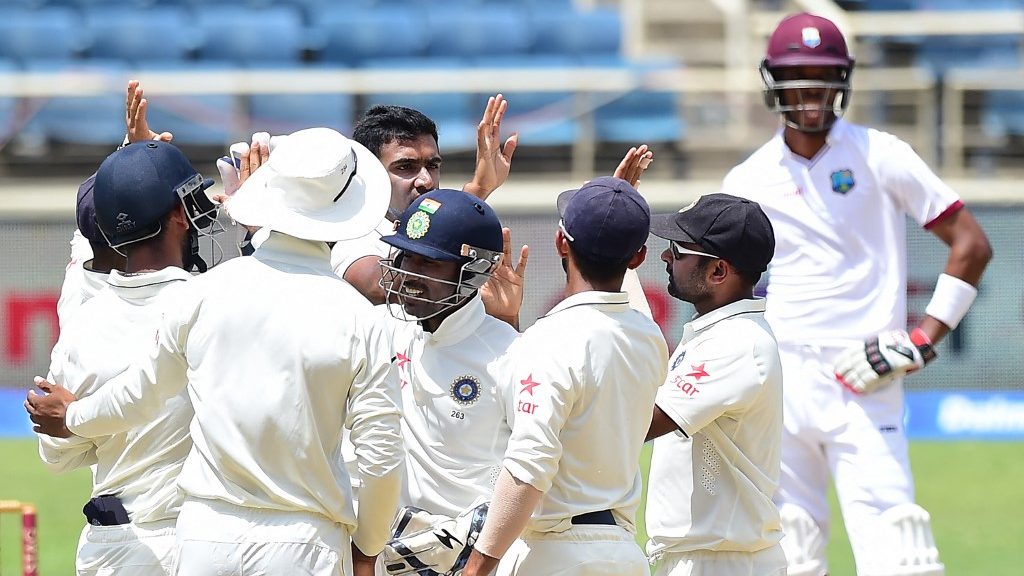 The longest format of the sport, Test cricket is one format true cricket lovers cherish more than any other format ever witnessed. Since the first Test match in 1877, played between Australia and England, many teams have forged a great name in world cricket by displaying their dominance in the longest format. Furthermore, many teams and individual players have etched their names in the history books with their performance. In this article, we list the top three narrowest of wins by runs, in Test cricket

The Three Lions in the 1982–83 season toured Australia for a five-match Test series for The Ashes when the former emerged victorious by a margin of just three runs. The win occurred in the fourth test match and England desperately needed a win to keep any hopes alive of lifting the Ashes. England rose to the occasion with 284 and 294 runs in their first two innings and set a target of 292. The Aussies came close scoring 287 in their first innings and 288 in their run chase just losing the match by three odd runs. With the fifth test match again ending in a draw, the Aussies regained the Ashes.

A similar case took place back in 1902 but the roles were reversed. Australia in the fourth Test match put up a show batting first at Old Trafford, scoring 262 runs. With the rain gods making their presence felt, with only 11 runs required to win with two wickets in hand, the Aussies struck the final blows and won the match by three runs.

Australia and England clashed yet again in the 2005 Ashes series when the latter won the second Test at the Edgbaston Ground in Birmingham. The Aussies were coming off a victory in the first test and the Three Lions had a point to prove in the match. England’s two-run victory was the narrowest win (by runs) in Ashes cricket history as previously the sides had won it by three runs.

The fourth Test match between the two rivals Australia and the West Indies in the 1992/93 series saw a historic win by the latter. The Windies had scored 252 in their first innings whereas Australia got 213 in theirs. With the Caribbean side posting a target of 186, the Aussies almost chased it down but fell short of a run making it the narrowest win ever in a Test match.