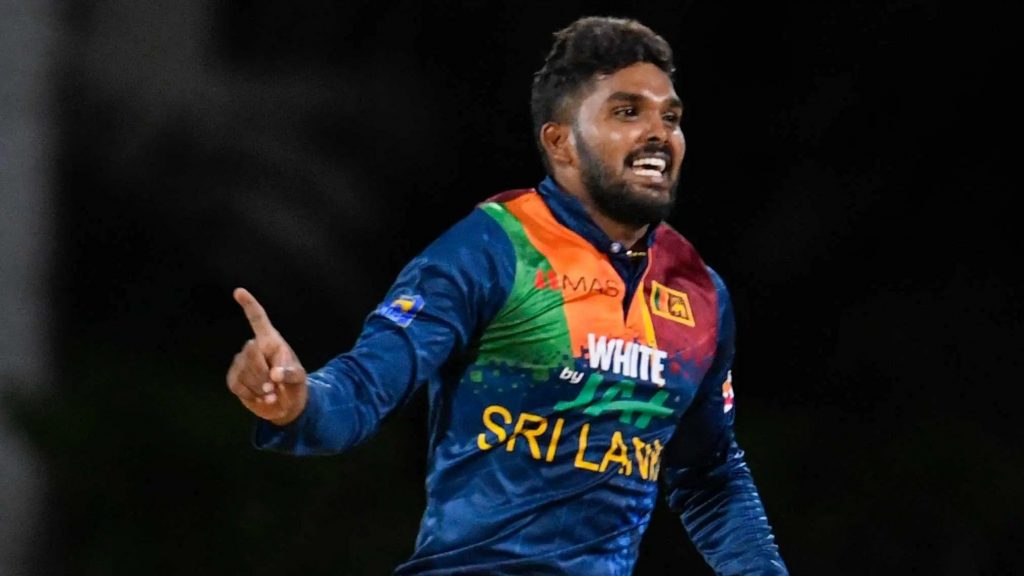 India and Australia, favourites to win the tournament, failed to even reach the final of the recently concluded T20 World Cup final. Australia failed to progress to the semi-final round after finishing third in the Super 12 Group 1 table with seven points from the five group-stage matches.

India topped the Super 12 round with four wins from their five group-stage matches but suffered an embarrassing 10-wicket defeat against England in the semi-final round. Virat Kohli dominated the tournament with four half-centuries, including 50 runs off 40 balls against England in the semi-final. He finished the tournament as a leading run-scorer but it was not enough for India to reach the final. Meanwhile, let’s take a look at the list of winners of the T20 World Cup tournament.

England won the tournament with a five-wicket win against Pakistan in the final and once again Sam Curran won the Player of the Match award for taking three wickets while conceding just 12 runs from his four-over spell. The pace bowling all-rounder started the tournament with a five-wicket haul against Afghanistan and was impressive throughout the World Cup. Curran took 13 wickets from just six innings at an impressive economy rate of 6.52 to win the Player of the Tournament award in addition to the Player of the Match award in the final clash.

Virat Kohli was always the favourite to top the scoring charts as he has done it before. He smashed unbeaten 82 runs off 53 balls against Pakistan in the opening group-stage clash and ended the tournament with 50 runs off 40 balls knock against England in the semi-final fixture. Kohli scored 296 runs from six innings at an unbelievable average of 98.66 and a strike rate of 136.40 with the record four half-centuries.