Top 5 players to watch out for in men’s Hundred 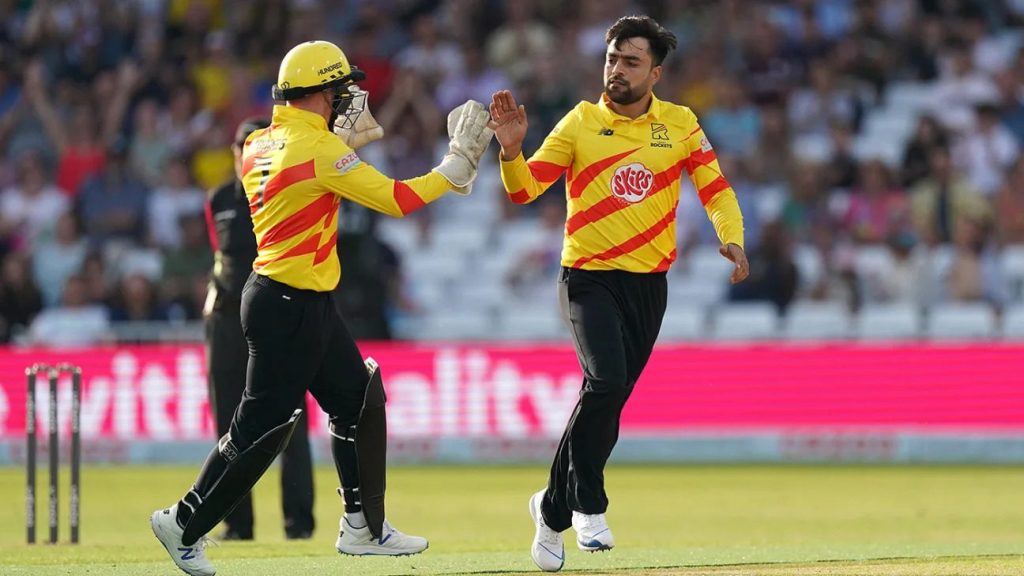 England’s newly introduced 100-ball tournament, the Hundred, is back for its second season after a resounding success in its maiden edition. The newest edition to the white ball segment of English cricket took the country by storm last year and has gained more popularity than some of the established domestic competitions like the T20 Blast. With various limited overs mavericks featuring in the tournament, here are five most watchable performers in this year’s edition.

England’s death over specialist Chris Jordan scalped nine wickets last season. Jordan has stepped up in the bowling department for England in the absence of spearheads Jofra Archer and Mark Wood and has proven an invaluable asset to the team with his deadly accurate yorkers in the death overs. He will play a crucial role for the defending champions in the second edition of the tournament.

Sri Lanka’s latest addition to the mystery spin department, Wanindu Hasaranga has risen considerably in the last 12 months in white-ball cricket and was quite prolific last year, being the joint highest wicket-taker in T20Is in 2021. The Sri Lankan is not afraid to use the long handle too and has played some handy cameos for the national side in their triumphant ODI series against Australia earlier this year.

England’s ballistic batting all-rounder Lian Livingstone thrives in the shortest format of the game. Livingstone enhanced his reputation as a white ball cricketer after scoring 348 runs in just nine appearances, the most by any batter, striking at an outstanding 178.46, with a league-high 27 sixes. The trailblazing batter has endured a rough patch of late but needs just one innings to turn it around.

Tim David is another batter who is renowned for his monstrous ball-hitting abilities. But the Singaporean’s most significant contribution last season came in the field when he ran out of Livingstone miraculously in the final to tilt the match in his side’s favor. The lanky all-rounder has got all the shots in the book and will be eyeing a strong tournament in hopes of securing a place in the Australian T20I side ahead of the T20 World Cup.

Trent Rocket’s Rashid Khan was the joint-leading wicket-taker last season along with team-mate Adam Milne with 12 wickets to their name. The deceptive Afghan spinner is arguably the best-limited overs bowler in the world and never gives the batters a moment of respite at the crease with his canny variations. The globetrotting bowling sensation is no mug with the bat either, showcasing his power-hitting abilities in the IPL and BBL.