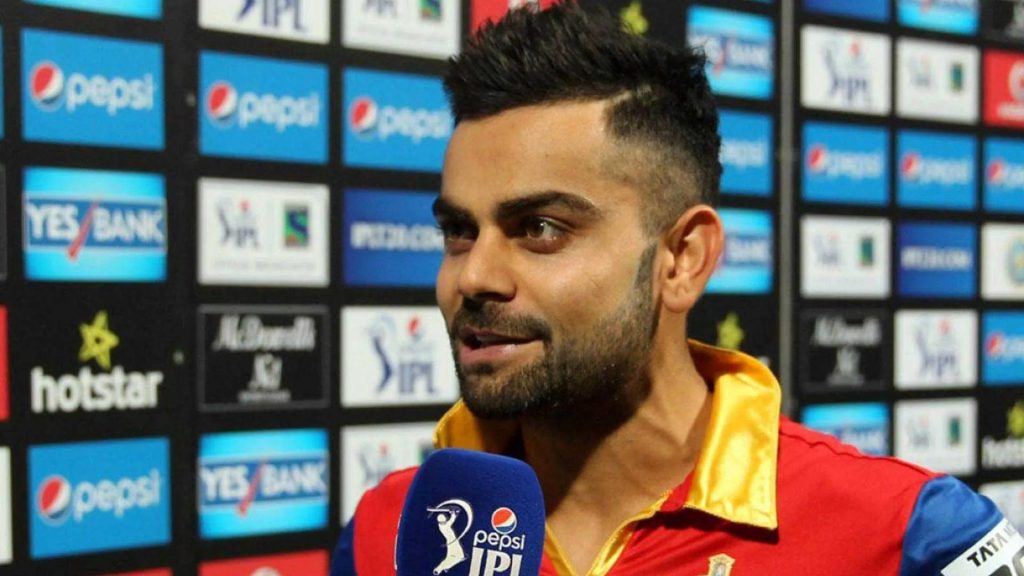 India’s star batter Virat Kohli is gearing up well ahead of T20 World Cup 2022 where he would be expected to make his bat talk. However, in the latest turn of events, Kohli grabbed attention with his new and stylish haircut, the video of which was shared by his hairstylist. Kohli’s hairstylist shared his new look with a perfect side shot.

It is known for all that apart from maintaining class on the field, the 33-year-old leaves no stone unturned while maintaining his personal self. His prime level of fitness, choice of clothes and accessories are often being talked about among his fans. Now, it remains to be seen whether the new look would be lucky for Kohli.

Here is the new look of Virat Kohli

Talking about former captain’s on the field performance, he was last seen in Asia Cup 2022 where he turned all the heads while regaining his golden touch. Kohli, while playing against Afghanistan in super four match, smashed his much-awaited 71st ton to silence many critics. With his maiden T20I ton, he finished as the highest run-getter for India in the tournament with 276 runs under his belt.

Kohli was only behind Pakistan’s Mohammad Rizwan, who ended the tournament with 281 runs while playing a match more than the Indian star. The batting great will next be seen in India’s home series against Australia and his fans and followers would be expecting the hero to carry up his Asia Cup’s golden form.

Talking of T20 WC 2022, India would be expecting to make their case strong in the ICC event, especially after a poor outing in 2021, where they couldn’t make it to the semi-final. It was Kohli’s last match as T20I captain of India and also head coach Ravi Shastri’s last one with the Men in Blue.