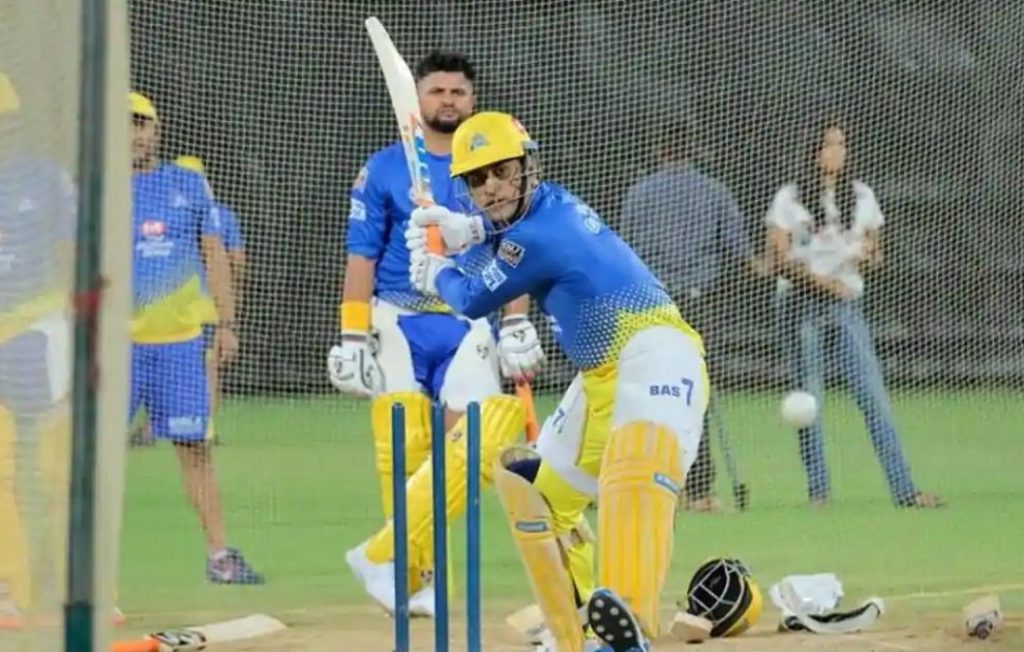 Former India skipper Mahendra Singh Dhoni has begun his preparations for the 16th edition of the Indian Premier League (IPL). The 41-year-old batter was spotted batting in the nets recently and the video of the same has gone viral.

It is rumoured that this could be Dhoni’s last tournament as a professional cricketer and thus, he would be eyeing to equal Mumbai’s record of five IPL trophies as Chennai Super Kings have won four titles thus far. Interestingly, even though the cash-rich league is at least two months away, he has started preparing to excel in the tournament.

Notably, the cricketer announced his retirement from international cricket on August 15, 2020. He played his last match for India in the ODI World Cup 2019, where the Men in Blue suffered a heartbreaking defeat at the hands of New Zealand in the semi-finals of the competition.

Coming back to the league, dhoni has failed to fire with the bat in last three editions of the tournament. He has shown glimpses of his class but consistency has been a major problem. It was also seen that the middle-order batter promoted other cricketers ahead of him.

Overall, the ‘Captain Cool’ has amassed 4978 runs in 234 matches that he has played in the Indian Premier League. Other than Chennai, the cricketer has also played for Rising Pune Super Giants. He was appointed as the skipper in the 9th edition, but played under the leadership of Steve Smith in the following season.

After lifting the title in the 14th edition under Dhoni’s leadership, Chennai Super Kings haven’t lived up to the expectations. They finished ninth on the points table and have made some strong signings for the upcoming season.

They released players like Chris Jordan, and Narayan Jagadeesan, whereas star all-rounder Dwayne Bravo retired from the league. CSK have signed players like Ajinkya Rahane, Ben Stokes, and Kyle Jamieson among many others ahead of IPL 2023.