Watch: Yuvraj Singh catches up with Virat Kohli ahead of 1st T20I 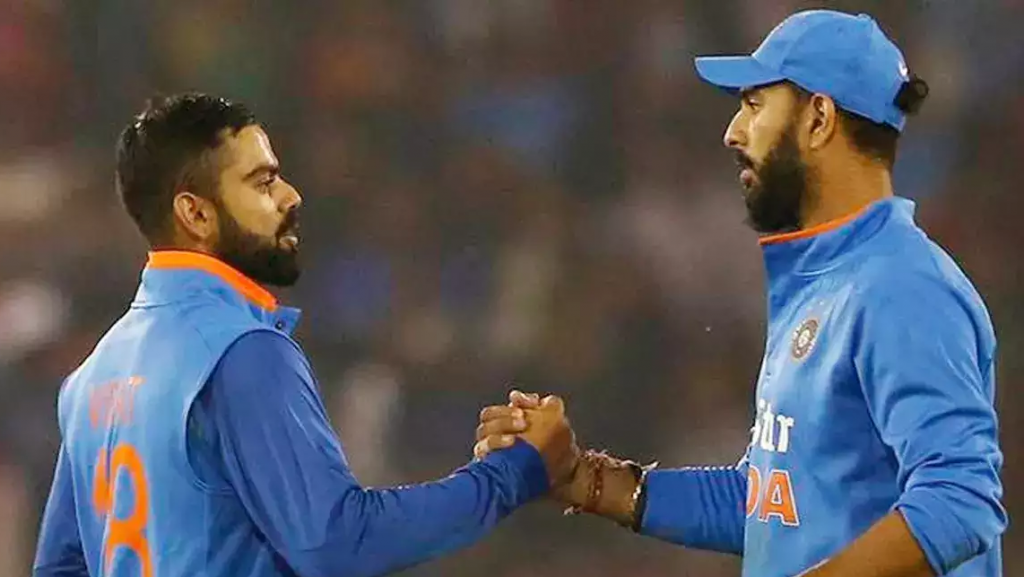 India and Australia are currently facing each other in the first T20I match in Mohali. This three-match T20I series will be huge for both teams ahead of the upcoming T20 World Cup in Australia. Indian fans are already eager for this series on seeing how their team performs against Australia after their disappointing outings in the 2022 Asia Cup.

Virat Kohli’s return to form, one of the biggest positives from the Asia Cup, has been a hot topic among Indian fans lately. It will be interesting to see how he put himself against the mighty Australian team in this home series. But Kohli got his fans excited even before getting on the pitch.

One fan commented, “King Kohli and Sixer King,” and the other said, “India’s first T20I star and cricket’s biggest current star.” Many reacted with “two legends and goats in one frame.”

In the 2007 T20 World Cup, Yuvraj created history by smashing six sixes against England’s Stuart Broad and scoring 70 runs off 30 balls against Australia in the semi-final clash. Both players contributed hugely to India’s triumph in the 2011 World Cup as well.

Many fans compared Kohli’s recent form with Yuvraj’s knocks in the 2007 T20 World Cup. Kohli was sensational in the recently concluded 2022 Asia Cup with 276 runs in just five matches, including his first-ever century in T20I cricket. There will be a big pressure on Kohli to continue that momentum against Kangaroos ahead of the upcoming T20 World Cup in Australia.