WI vs IND: 4th T20I Preview – Chance for India to seal the series 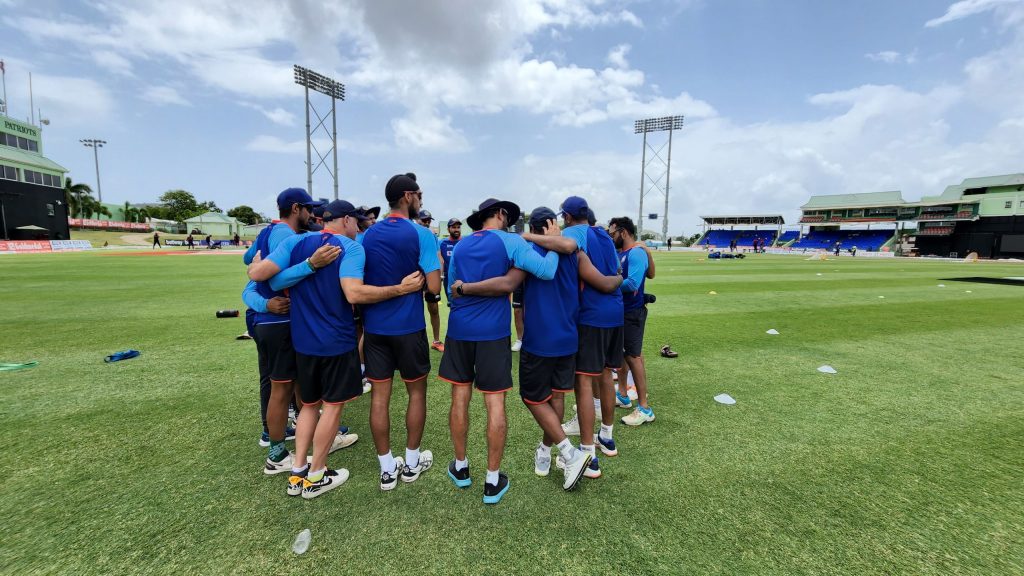 After gaining a lead during the third T20I, team India will look to grab the series in the fourth T20I against West Indies, to be played in Lauderhill in the United States on August 6 (Saturday).

In a good piece of news for the Indian fans, Rohit Sharma is expected to be available for the fourth T20I encounter after an injury scare in the third game. Team India batters will also be looking to continue their good show, particularly Suryakumar Yadav who was adjudged player of the match in the third T20I after playing an excellent knock with the bat.

Talking about West Indies, batter Kyle Mayers was simply excellent as he scored 73 runs in 50 deliveries and smashed eight fours and four maximums. He will also be looking to emulate his performance. The rest of the batting line-up including skipper Nicholas Pooram, Rovman Powell, and Shimron Hetmyer will also want to chip in with the bat.

Talking about the venue, team India has played 4 matches here and have won two and have lost one with one, with one no result. The wicket is expected to be good for batting and a high-scoring encounter is on the cards. The skipper winning the toss might want to have a bowl first.

Here’s the predicted playing XI for West Indies vs India:

The Men in Maroon will want to stick with the same playing XI despite losing the last contest.

Batter Shreyas Iyer has to perform well in the fourth T20I to give a reply to his critics. The right-handed batter has got several starts with the bat in the series but has not been able to convert it to a big score.