WI vs NZ: 5 players to watch out for in T20I series 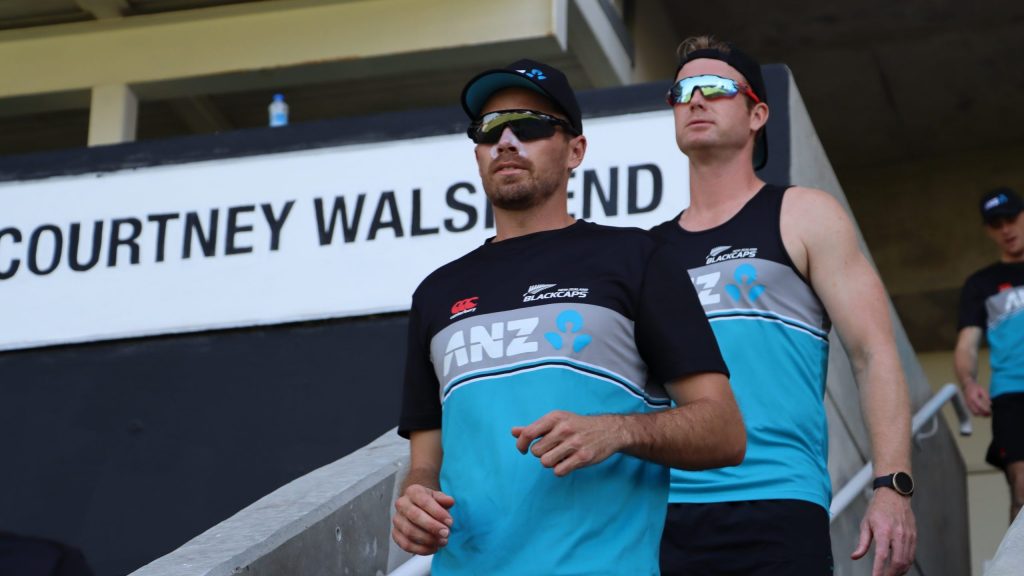 West Indies and New Zealand will play a three-match T20I series starting from the 11th of August and this will be good preparation for the upcoming T20 World Cup 2022. West Indies are coming off a disappointing series loss against India after getting defeated 1-4. On the other hand, New Zealand have been clinical with victories in their limited-overs assignments. Here are 5 players to watch out for in West Indies vs New Zealand in the three-match T20Is.

Nicholas Pooran had a horrific series against India in the five-game and failed to register a single half century. The left-hander has got immense potential and the West Indian skipper needs to make sure that he is back among the runs with the T20 World Cup 2022 coming up in October. Pooran will be hoping to make an impact with the bat in the upcoming assignment against the Kiwis.

Akeal Hossein was the West Indies’ best bowler by far against India and he kept the economy rate under control in the four games he played. The left-arm spinner has grown leaps and bounds in the last one year and looks a certainty for the T20 World Cup now. A lot will be expected from him in the upcoming New Zealand series.

New Zealand skipper Kane Williamson is back into contention after missing out for a while due to injuries and the Kiwis will expect him to lead from the front. The right-hander is a match-winner with the bat and can contribute a lot more in T20Is.

Tim Southee last played a T20I for the Kiwis in the T20 World Cup 2021 and has been out of the playing XI since then. The veteran seamer is quite useful in the format and he had a good IPL for the Kolkata Knight Riders. He has got the ability to pick up wickets consistently and should be given a consistent go in the format.