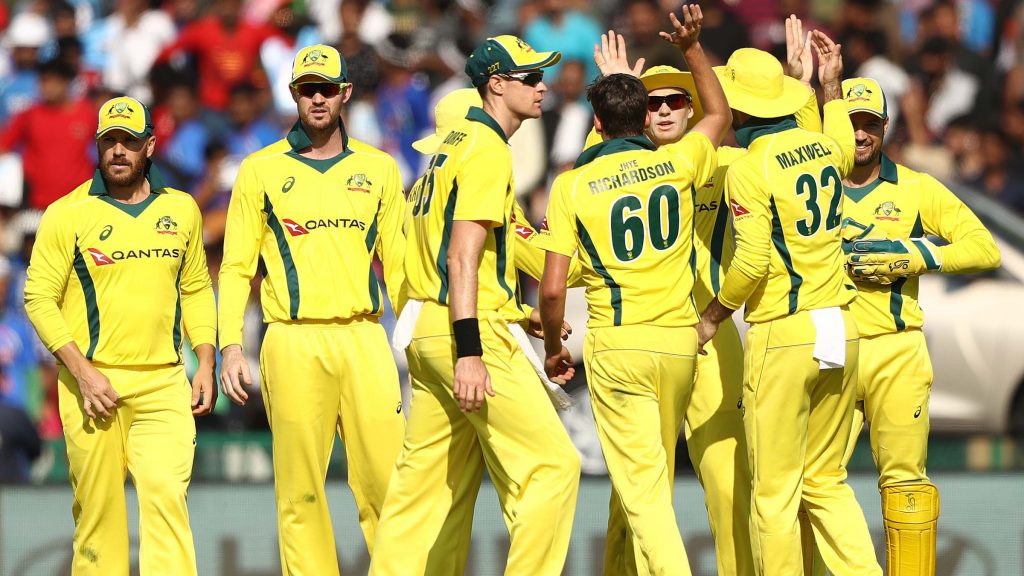 Aaron Finch went into the Australian folklore last year when he became the first Aussie captain to clinch a T20 World Cup Title, guiding Australia to their maiden triumph in the shortest format of the game in UAE. The victory was even sweeter for the Kangaroos as it came at the expense of rivals New Zealand in the finale.

But the real test for Australia will be the upcoming campaign, where they defend their crown in front of their home crowd in Australia. No side has managed to defend their T20 title to date, with only the West Indies winning it more than once. The all-conquering Aussie side of Ricky Ponting won back-to-back 50-over World Cups, and it will be interesting to see if Finch can replicate the feat in the shortest format of the game.

The defending champions has got a wealth of talent in their team, and their biggest strength is the abundance of world-class players in almost every position. From terrifying openers to middle-order dashers to potent pacers, the Aussies boast of a star-studded lineup that can make quick work of even the most daunting opposition.

While the abysmal form of skipper Aaron Finch is a concern, the Men in Yellow’s biggest weakness is their inconsistency with the bat, especially in the middle order. Glenn Maxwell and Marcus Stoinis are daunting prospects for any bowler in the world, but they have often been guilty of being erratic. Someone needs to share the burden along with the reliable Steve Smith in the middle order.

The temptation to become the first-ever side to defend their T20 title is too good to resist and the Aussies will be hoping to secure the record-setting feat in front of their home crowd. It won’t be easy given the extra pressure of playing in home conditions, but they are capable of pulling off the spectacular in the tournament and registering their names in the history books.

Australia’s biggest threat in the upcoming ICC event will undoubtedly be a trailblazing Indian side, who are eyeing a second T20 title themselves, in hopes of ending their trophy drought. A young talented Proteas side is also knocking on the door, after impressing in the T20I series against England. And then there is England, who can never be ruled out of a white-ball tournament given their prowess in the shorter formats of the game.