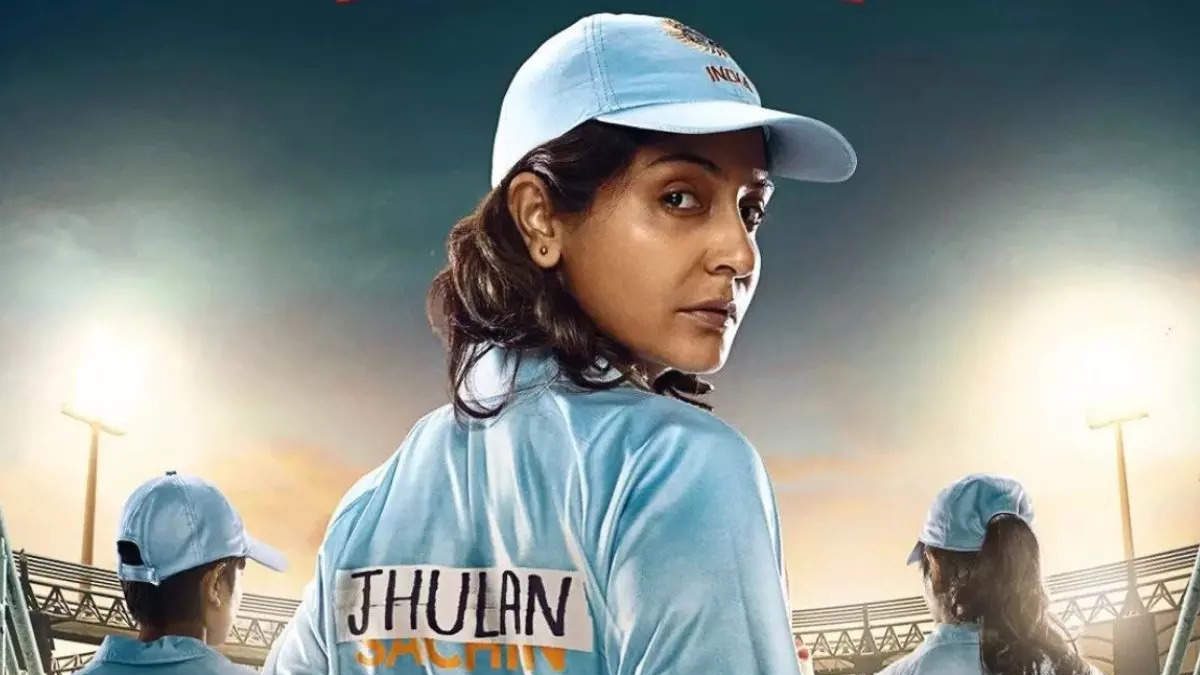 Known for her dedication and passion for acting, Anushka Sharma will now train to sharpen her cricketing skill as the actress is all set to portray legendary Jhulan Goswami in her forthcoming film Chakda Xpress.

The 34-year-old Bollywood superstar will travel to Leeds in the coming days as the shooting will start by the end of August. According to several reports, Sharma has already completed the first schedule of the film. Only the cricketing part of the shoot is left and that will be completed by early September.

While talking to the Indian Express, a source close to the production said, “Anushka is leaving no stone unturned to become Jhulan on screen. She will prepare her body. She will perfect her cricket skills extensively in Leeds from mid-August before she starts shooting the cricket portions of the film”.

The film is supposed to get released in the month of January. However, the producers can change their plans. It will be released on Netflix if the reports are to be believed.

The source further added, “She has always been a deeply committed artiste and she wants to do justice to the role at hand. She will prep thoroughly and put herself through rigorous training exercises before she shoots the key scenes right from the end of August through September.”

Coming from a rural area in West Bengal, the 39-year-old is now a legend of Indian cricket. She represented India in 281 international matches and picked up 352 wickets in the process. Goswami was honoured with ICC Women’s Cricketer of the Year award in 2007. Later in 2008, she was made the captain of the Indian Women’s team and led India in ODIs.

Other Cricket related biopics in Bollywood

MS Dhoni’s biopic was a massive hit at the box office. The film collected over INR 200 crore globally and the fans were very happy with Sushant Singh Rajput’s work. Similarly, Ranveer Singh in 83 was fantastic as the actor portrayed Kapil Dev in the film.

Taapsee Pannu recently played Mithali Raj in her biopic Shabaash Mithu. The film didn’t do well at the box office and there are mixed reviews for it. Thus, pressure will be on Anushka Sharma as she is set to play Jhulan Goswami on screen.