Flashback: The 1st player to score a fifty and take 10 wickets in a Lord’s Test 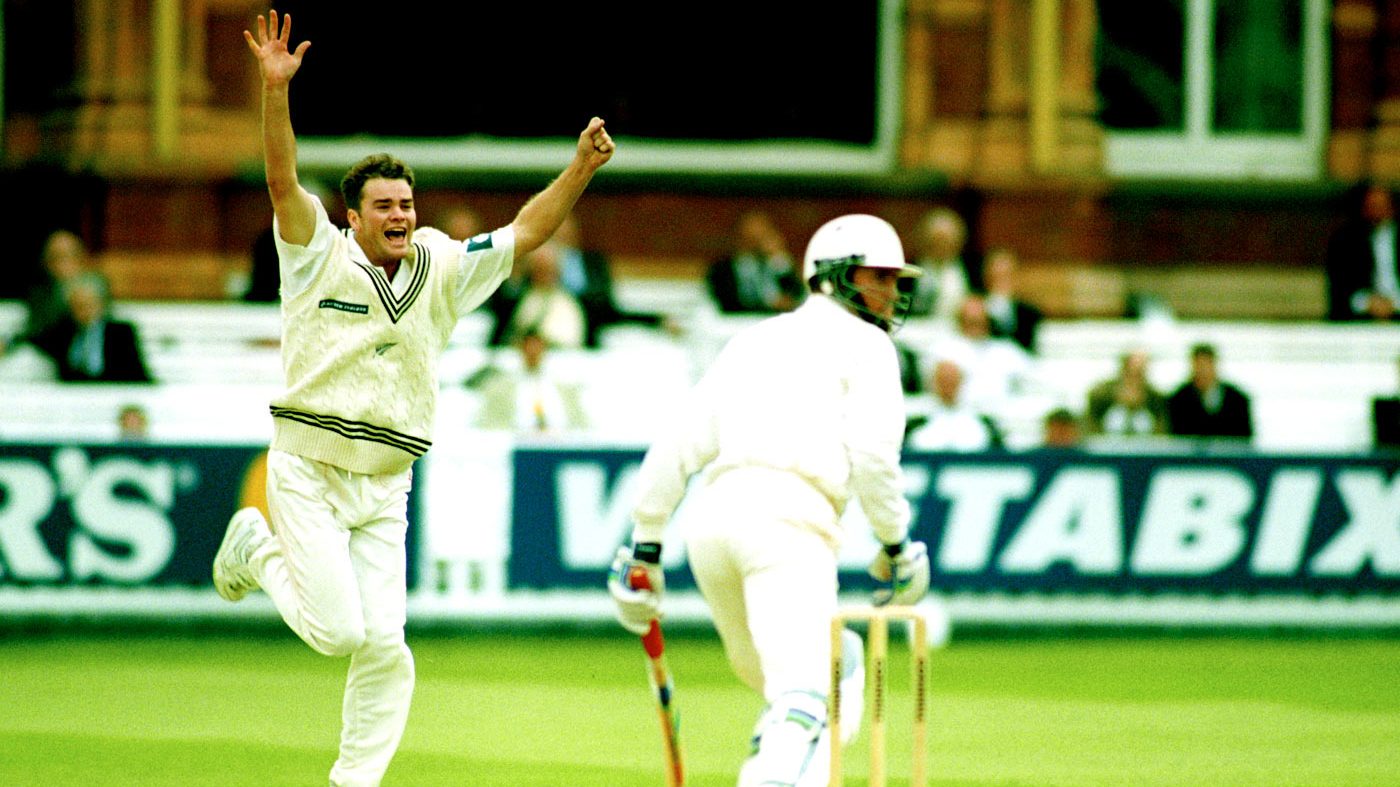 New Zealand toured England for a three-match Test and a two-match ODI series in the year 1994. During the second Test match, Kiwi seam bowler Dion Nash scripted a remarkable feat as he became the first player to score a half-century and grab a ten-wicket haul in the longest format of the game at the home of cricket, Lord’s in London.

After losing the first Test match at Trent Bridge in Nottingham, New Zealand needed to respond to keep the series alive. Ken Rutherford, their skipper, won the toss and opted to bat first in the second game at Lord’s. Martin Crowe struck a century while Shane Thomson half-century but it was a lower-order effort from Nash who scored a fifty as the visitors reached a total of 476 in the first innings.

Nash scored 56 off 102, which included seven fours while batting at no. nine. In reply, the England team just got blown away by Nash’s right-arm fast-medium bowling as the Kiwi speedster took 6/76 in his 25-over spell, which also included six maidens. He took some important wickets of Alec Stewart and Graham Gooch as the home side got bundled out for 281 runs in 121 overs. The Kiwis posted 211/5d in their second innings as they set a target of 407.

Pacer Nash was at his best again as he dismantled England’s batting line-up with his exceptional spell of 5/93 in 29 overs with eight maidens. The top five of the six batters were the victims of Nash as he ended the match with figures of 11/169. He helped his side in securing a draw and also won the Player of the Match award for his all-round brilliance.