Most POTM awards in ODI cricket 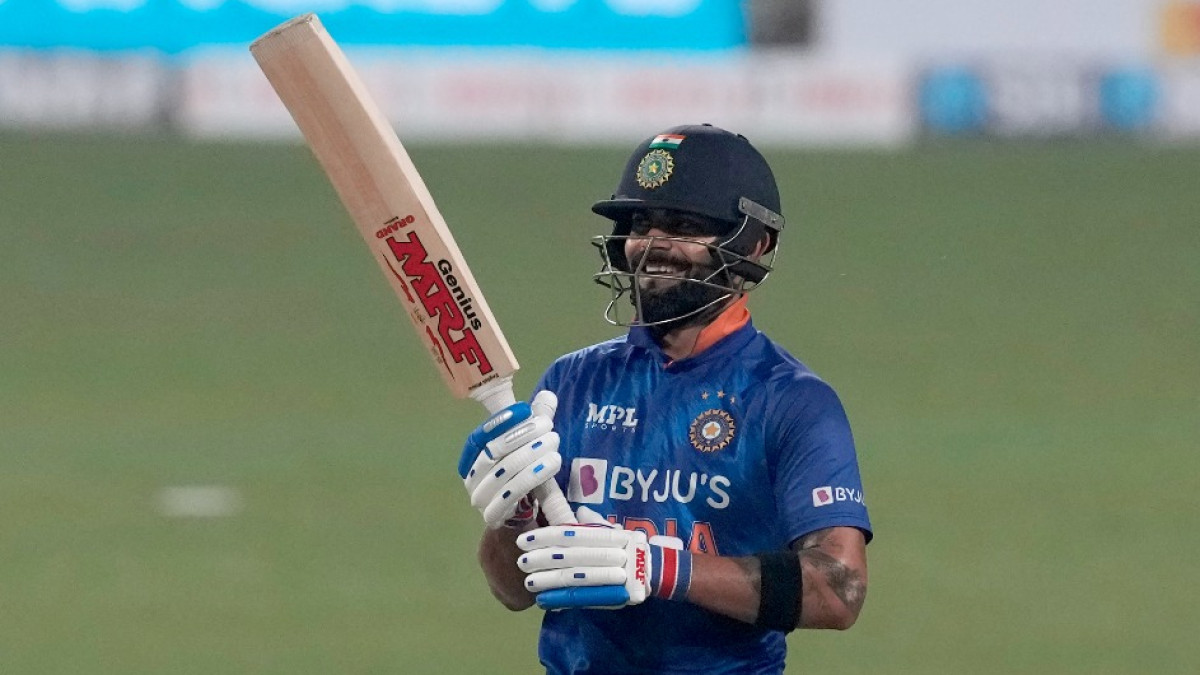 The One Day International cricket has been the second-oldest as well as a difficult format of the game after Test cricket. This format has witnessed many records getting shattered and a lot of impactful performances for decades. Without further ado, here’s a look at three of the players who have the maximum number of POTM awards in ODIs.

Virat Kohli needs no introduction as he holds several batting records to his name across formats. However, it is the ODI performances which have arguably been the most impactful as he is the second-highest century-getter in the format history, with 43 tons to his name. The batting megastar has 36 Player of the Match awards to his name in 260 ODIs.

Sanath Jayasuriya was one of Sri Lanka’s best all-rounders in the 90s and 2000s as he was known for his destructive batting and his deadly left-arm spin bowling. The southpaw has 48 Player of the Match awards to his name in the 445 ODI appearances that he made from 1989 to 2011. He has amassed over 13000 runs and 323 wickets in this format.

While Master Blaster Sachin Tendulkar has several batting records to his name, this is one of those where he tops the list. He has the most number of centuries in both Tests and One Day Internationals and is also the all-time highest run-scorer in both formats. He has a record 62 Player of the Match awards in the 463 One Day games that he has played from 1991 to 2012.  Tendulkar also became the first batter in the history of the game to score an ODI double century. He achieved this feat in February 2010 against South Africa at Gwalior.

100MB @100MasterBlastr
57 minutes ago
Team India have slipped to the 4th position after the penalty for slow over rate.