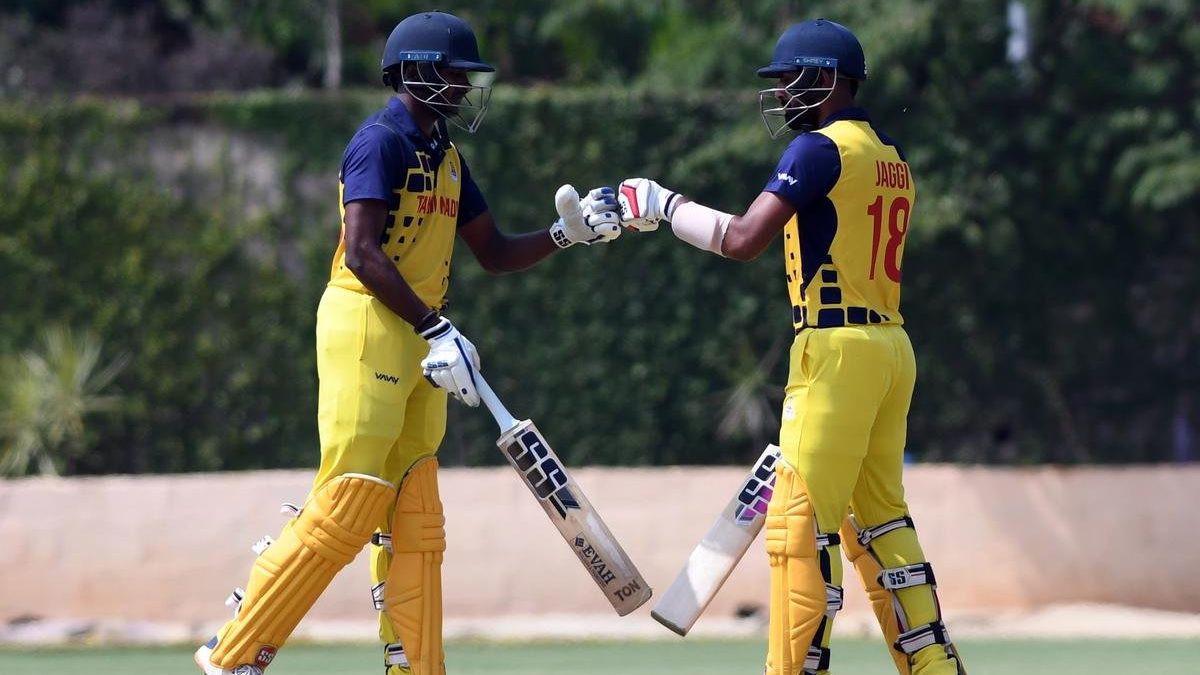 Stitching a well-built partnership that can help guide the side to get ahead in the match is not everyone’s cup of tea. Especially in the 50-over format of the sport, partnerships can get tricky to create as it requires a lot of patience and perseverance. In List A cricket, such partnerships have been displayed quite a number of times that the two batters end up etching their names in the history books, which leaves everyone in awe. In this piece, we take a look at the top three highest partnerships in List-A cricket-

In 2013, Mominul Haque and Roshen Silva constructed a solid partnership of 276 runs in the Dhaka Premier Division. Representing the Prime Doleshwar Sporting Club, the duo took Abahani Limited by storm that helped the side post a massive total of 320. The side eventually won the contest as Abahani were all out for 261 runs.

In the 2019 Vijay Hazare Trophy, Sanju Samson blasted a majestic knock of an unbeaten 212 runs and also put up a terrific partnership with Sachin Baby (127 runs) of 338 runs. This helped his side Kerala to 377 runs in their stipulated 50 overs against Goa. Chasing 378, Goa fought hard from the very beginning but failed to maintain consistency and succumbed to the pressure as they lost by 104 runs.

Tamil Nadu posted a mammoth 504 on the board courtesy of a record-breaking partnership by Openers Narayan Jagadeesan and B Sai Sudharsan. The duo added 416 runs between them as Jagadeesan scored 277 runs and Sudharsan with 154 runs handed a royal target to the side. In response, the Arunachal Pradesh side were no match as they bowed down, having scored only 71 runs. Tamil Nadu, therefore, named the record for registering the highest partnership as well as the largest win by 435 runs in Vijay Hazare Trophy history.