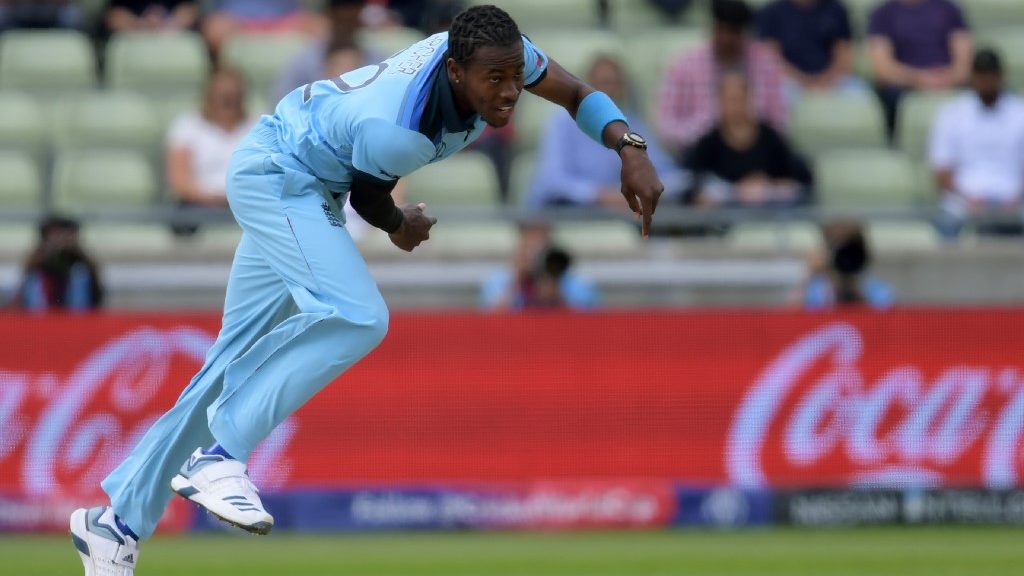 SA20 franchise MI Cape Town, owned by Indian Premier League’s Mumbai Indians, have signed England pacer Jofra Archer as their wildcard pick for the inaugural edition of the tournament. Archer marked his return to competitive cricket after completely recovering from his injury which had kept him out of action since July 2021.

As Archer got back to the game by playing for the England Lions on Wednesday, November 23, MI Cape Town made the big announcement. It should be recalled that the renowned bowler is already a member of the IPL’s Mumbai Indians. At the mega auction for the previous edition of the IPL, Archer was purchased for a whopping INR 8 crores.

England Lions and England are currently playing a three-day game at the Tolerance Oval in Abu Dhabi, with an aim to select a strong squad for their upcoming Test series against Pakistan. MI Cape Town announced the news on their official Twitter handle as they captioned the post saying:

In order to enhance his performance in red-ball cricket, Archer is currently under the guidance of former English cricketer and coach Jon Lewis and closely collaborating with legendary, and experienced England pacer, James Anderson. Though there hasn’t been official news of his return, he is expected to play in the main squad for the Pakistan Tests.