I grew up watching Sachin Tendulkar, he is my childhood role model: Shafali Verma 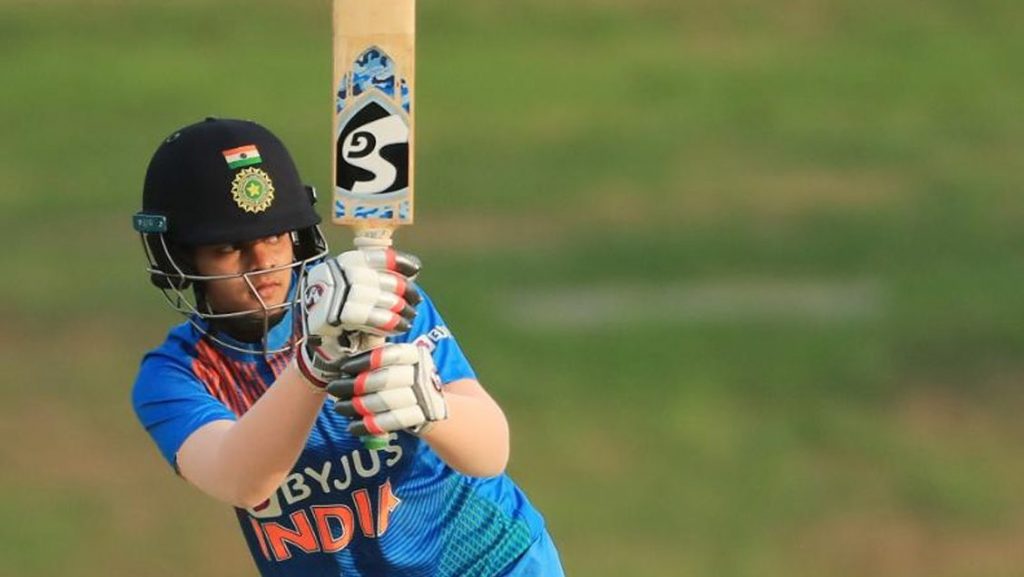 India women’s team batter and current U19 skipper Shafali Verma has stated that she looks up to English batting all-rounder Liam Livingstone and Indian legend Sachin Tendulkar as her role models. Notably, the star opener is often compared with former India opener Virender Sehwag because of her explosive batting style and the ability to score big in quick time.

Verma said that she looks upon Livingstone as her current role model as she like his aggressive way of batting. However, Shafali named Tendulkar as her childhood role model.

“I think nowadays, I like Livingstone’s batting because he’s hitting very well, and of course growing up, playing cricket, I used to watch Sachin Tendulkar sir. So of course, Sachin sir is also my role model and I love to see him, how he is playing the game and he’s very calm. And I was also thinking to learn something like that from him,” said Shafali on Star Sports show ‘Follow the Blues’.

The U19 Women’s World Cup is ongoing in South Africa and Shafali is captaining the Indian team. India have already won two games, with skipper Shafali using her senior women’s team experience and skills to win matches. The right-handed batter is confident that India stands a very good chance to win the coveted title.

“Of course it’s very good, it’s my first and last, because it’s my last year of the U-19, but of course very exciting. We have a good team, we are really enjoying with the girls and I hope we will play good cricket and of course we will be here for the world cup and we will try to achieve that. I would say we are averaging well in batting, bowling and fielding, it’s just the mind-set of how they are taking them, but as a captain, I hope we win the world cup,” she signed off.