Rishabh Pant likely to be discharged in two weeks 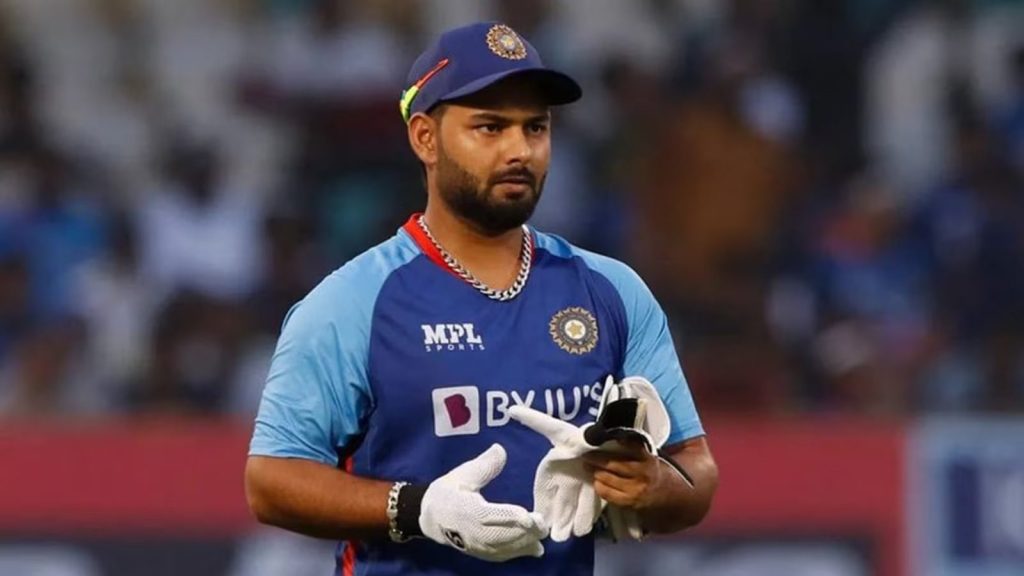 India star cricketer Rishabh Pant is most likely to be discharged from hospital in about two weeks, after having undergone several operations, a knee surgery being the recent one.

This has come as a piece of good news for Pant and Indian cricket fans. He had a fatal accident on December 30 2022, while driving in his luxury car from Roorkee to New Delhi to suprise his mom.

Rishabh Pant to start rehabilitation after 2 months of discharge from hospital: Report

Presently, the 25-year-old, underwent a knee surgery 10 days ago and has been kept under thorough observation by doctors to study his progress.

A report in The Times Of India suggests that Pant has been kept under scrutiny to see if the ligaments are healing naturally. Once the ligaments heal, he will start his rehab. His situation will be assessed again in two months’ time. He could start playing in four to six weeks. The doctors said that MCL surgery was absolutely necessary. The report stated the southpaw understood that the road to recovery will be very tough.

“The ligaments usually heal in four to six weeks. After that, rehab and strengthening will begin. His return to play will be assessed in another two months. Pant realises that it will be a tough road. He would have to undergo counseling sessions too. It could be four to six months before he can start playing,” a BCCI source was quoted as saying to the TOI.

Pant, who made his international cricket debut, back in February 2017, was part of the India Test squad that clinched a 2-0 series victory over Bangladesh in Dhaka in December 2022. In that match, Rishabh Pant played a match-winning knock of 93 runs in the first innings of the second Test at the Sher-e-Bangla National Cricket Stadium.