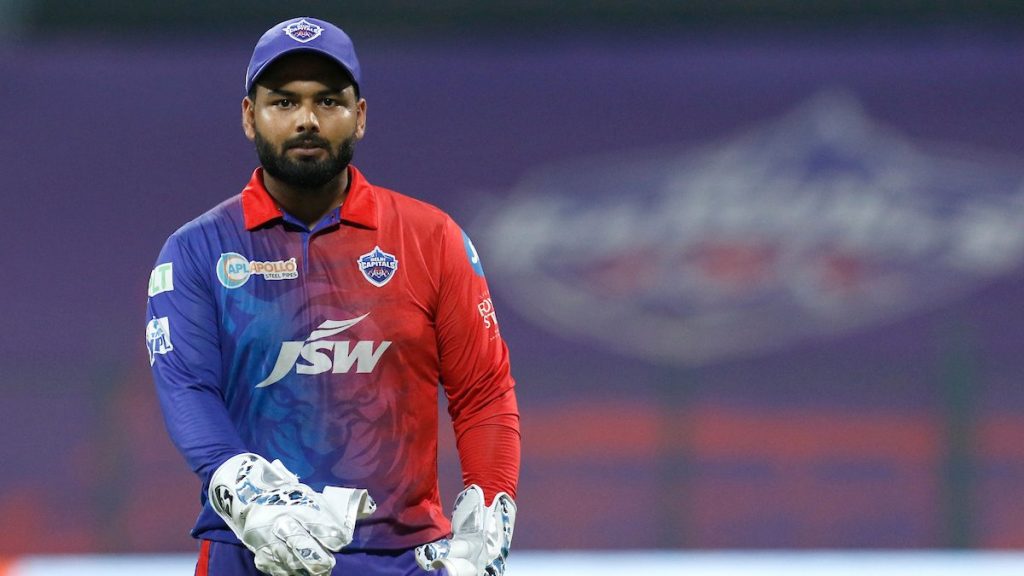 Former India skipper and the current Director of Cricket of Delhi Capitals, Sourav Ganguly has confirmed that stumper-batter Rishabh Pant will not be available for the 16th edition of the Indian Premier League (IPL). The 25-year-old is still recovering from a horrifying car accident that left him with multiple injuries in the entire body.

Soon after the accident, the middle-order batter was taken to a local hospital for primary aid before he was shifted to Max Hospital in Dehradoon. Recently, the cricketer was airlifted to Kokilaben Ambani Hospital in Mumbai where he has undergone surgery on his knee.

As per initial reports, Pant will be out of action for at least six months. While talking about the same, Ganguly said that Rishabh’s absence will bother the team but they will nevertheless have a great season in the upcoming edition.

“Rishabh Pant will not be available for the IPL. I am in connection with Delhi Capitals. It will be a great IPL (for the team), we will do well but Rishabh Pant’s injury will affect the Delhi Capitals,” Ganguly was quoted as saying by Sports Today.

The Board of Control for Cricket in India (BCCI) have stepped in and taken full responsibility for Rishabh Pant’s medical requirements. As per reports, the governing body will also take care of Pant’s commercial interests. The Roger Binny-led organisation will pay INR 16 crore (Pant’s IPL salary) even though the cricketer will miss the tournament.

Not just his IPL salary, the board will also pay INR 5 crore central contract payments in full. The medical team of the board is currently monitoring Pant’s health and is reported to be in constant touch with the doctors.

Meanwhile, Delhi Capitals are on a hunt to find a new skipper for the upcoming season. As per report, they might turn to Australia international David Warner for the role as the veteran has prior experience of leading a side in the cash-rich league.