Jasprit Bumrah shares video on his journey to recovery 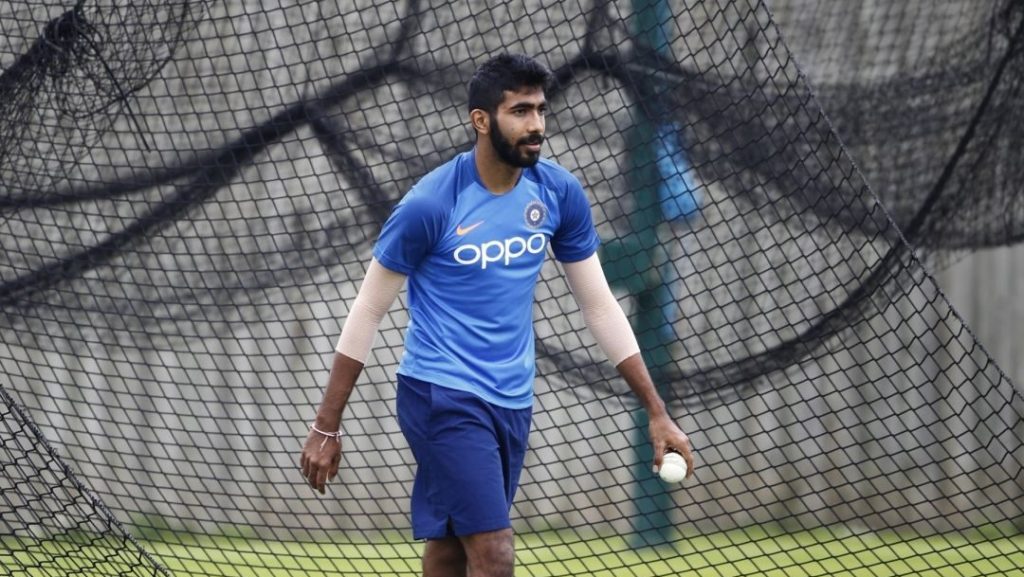 Jasprit Bumrah has been in and out of the international setup owing to his back injury. After missing out on the Asia Cup 2022 earlier this year, he marked a return during Australia’s tour of India but worsened his injury during the T20I series. Due to his failure to return to health in a timely manner, he was ruled out of the T20 World Cup 2022 as well, which handed the Indian side a major blow.

Bumrah was declared fit for the Australia series and he participated in two matches but was ruled out of the South Africa series due to back pain. The Indian cricket fans have been waiting to see Bumrah back in action. Though the pace unit has been doing well, especially youngster Arshdeep Singh, Bumrah’s absence is felt in the team.

On Friday, November 25, the senior pacer provided an update on his injury and shared a video of his intense workout and training session on Instagram. In the video, Bumrah can be seen sweating it out at an indoor training facility. Sharing the video, he wrote:

“Never easy, but always worth it.”