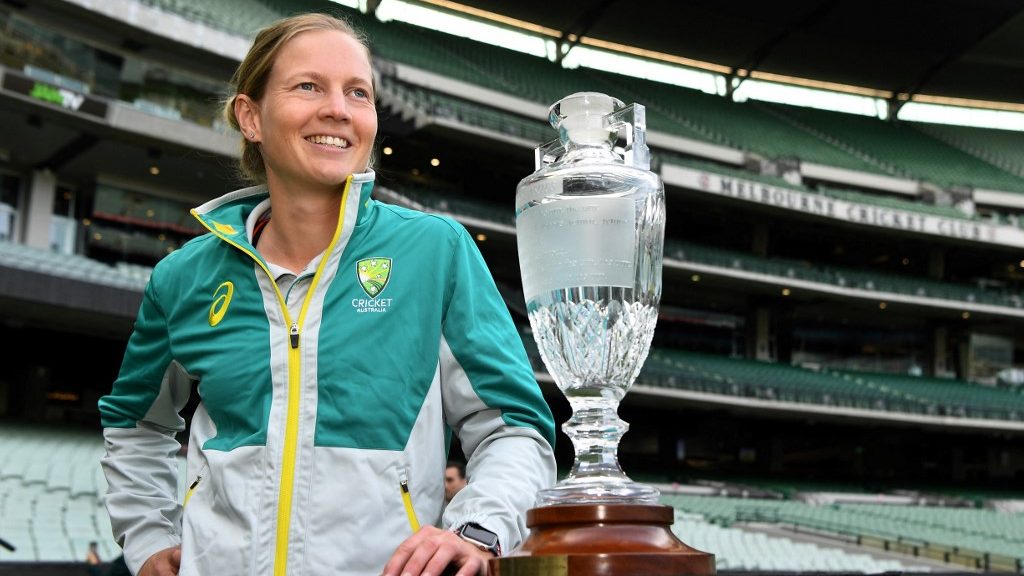 Lanning said that she made the decision to take a step back to spend time focusing on herself. She also expressed her gratitude to Cricket Australia (CA) and her teammates for supporting her decision, as she also asked for her privacy to be respected in the meantime.

“After a busy couple of years, I’ve made the decision to take a step back to enable me to spend time focusing on myself,” Meg Lanning was quoted as saying by the official website of Melbourne Stars. “I’m grateful for the support of CA and my teammates and ask that my privacy is respected during this time.”

We’re fully supportive of Meg’s desire to have a break from cricket: Blair Crouch

Blair Crouch, the General Manager of Melbourne Stars, said, “We’re fully supportive of Meg’s desire to have a break from cricket and we will give her all the time, support and space she needs.” Lanning is regarded as one of the best batters and captains of this era.

It is under Lanning’s captaincy that Australia won the previous edition of the T20 World Cup in 2020 and the ODI World Cup in 2022. She also recently guided the “Southern Stars” to a historic Gold medal in the 2022 Commonwealth Games in Birmingham on August 7.