Most runs in Women’s T20Is 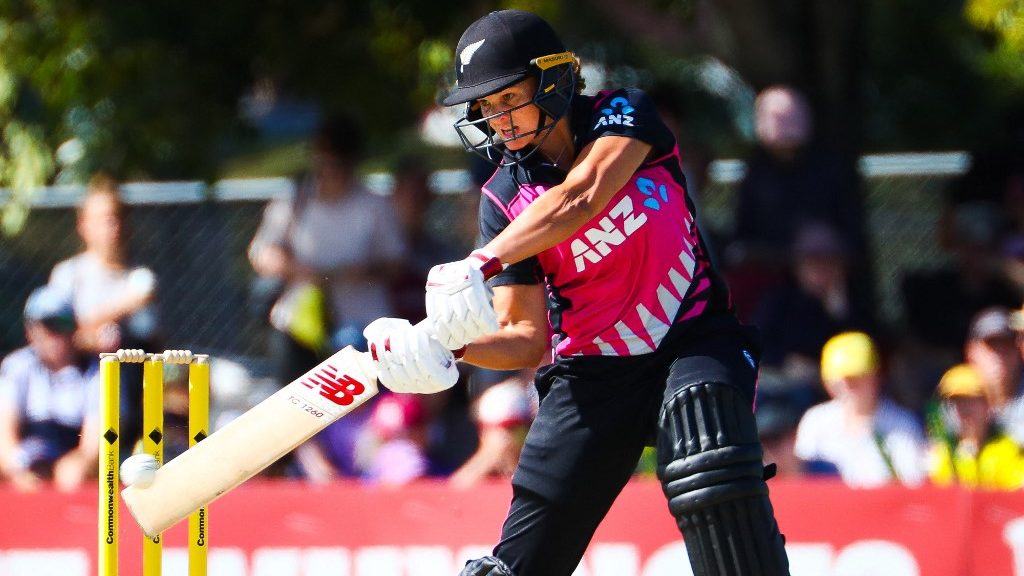 One of the most prominent players in the Australian line-up, batter Meg Lanning has smashed 3211 runs in her T20I career. Making her T20I debut in 2010, Lanning has played several match-winning knocks for her team. Despite doing so well in the international arena, the former Australian skipper has decided to take an indefinite break from cricket to focus on herself.

New Zealand senior all-rounder Suzie Bates comes first in the list after amassing 3531 runs in the T20I format. Bates made her international debut in 2006 against India and has been smashing records ever since. Bates has played cricket all around the world participating in several franchise-based leagues including the Women’s Big Bash League (WBBL) and Women’s Hundred competition. Apart from her brilliance with the bat, Bates is quite handy with the ball as well. The medium pacer has scalped a total of 53 wickets in the T20I format at an average of 25.52.