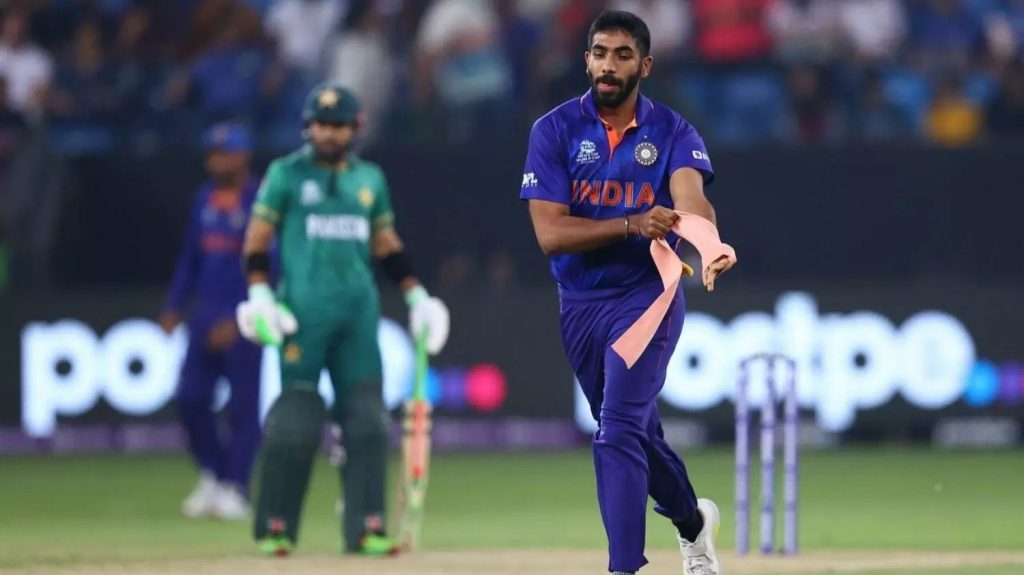 Former Australian captain Ricky Ponting has predicted Jasprit Bumrah to do well in Australian conditions ahead of Pakistan’s Shaheen Afridi in the T20 World Cup 2022. Bumrah and Afridi, two premier fast bowling giants in the current era, missed out in the recent Asia Cup 2022 due to injuries but will be back for the mega ICC event next month.

Bumrah has been India’s lead bowler across formats over the last three to four years, and has 69 wickets in 58 T20Is so far at an economy rate of 6.46. His absence proved to be a major issue in the Asia Cup as well as in the first T20I against Australia in the Indian bowling department.

On the other hand, Afridi has been sensational ever since his debut and has troubled the best of batters. Speaking on that front, Ponting picked the likely bowler to perform in the Australian conditions.

They are two of the best performing bowlers in the world: Ricky Ponting

Ponting mentioned that it is tough to pick one among the two pacers and lauded both bowlers for their performances in the last two years across formats. He added that he would have go with the experience of Jasprit Bumrah and felt that the speedster has played more big tournaments than Afridi to excel in the Australian conditions.

“Look, how do you split those two guys? They are two of the best performing bowlers in the world in the last couple of years in all formats of the game,” Ponting was quoted as saying to host Sanjana Ganesan on The ICC Review.

“I’ll probably go on experience alone – I’ll go for Bumrah. He’s played a fair bit of cricket in Australia now, played more in Australia than Afridi and has played more big tournaments as well than Afridi has,” he added. On picking the better batter between Jos Buttler and Babar Azam in the T20I format, Ponting went for Buttler for being the more ‘dynamic’.

“Babar Azam, he is technically a better player than Buttler. You look at their strike-rates though and there is no comparison there, Buttler is much more dynamic, sort of a more 360-degree player than Babar is,” Ponting further noted.