Ravi Shastri highlights the importance of wicketkeepers in using DRS 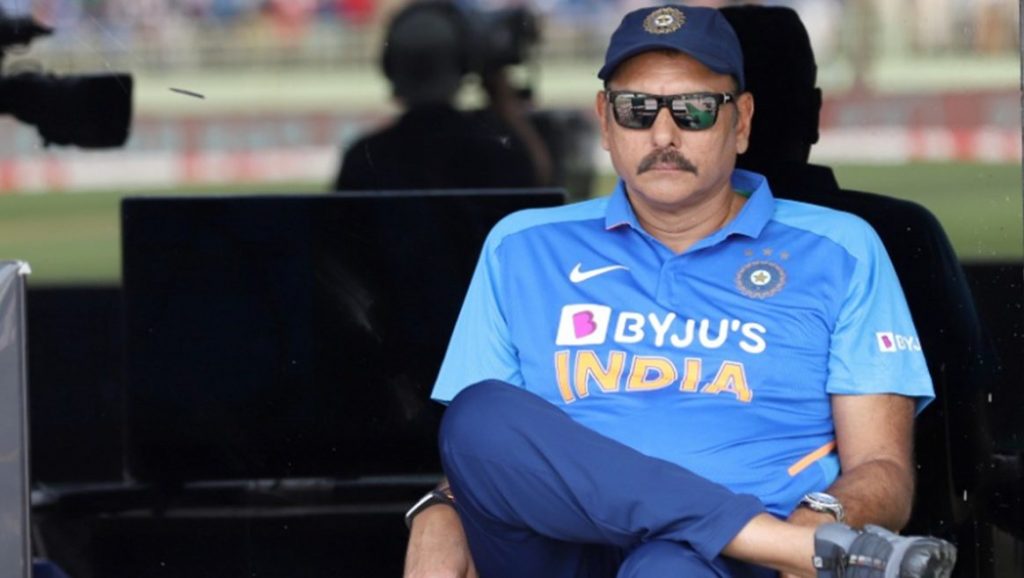 Former India head coach Ravi Shastri, has highlighted one key aspect that former India captain MS Dhoni brought to the table for the side. Shastri said that the wicketkeepers have an important role in opting to take the DRS (Decision Review System), adding that this was where Dhoni was handy.

Dhoni, back in his playing days, was known for his decision-making skills and the ability to assess game situations. He was also impressive in sending the on-field decisions upstairs for reviews. However, in India’s first T20I against Australia, India missed a close LBW call of batter Cameron Green early on in the innings. He finished with 61 off 30 and was also given the Player of the Match award.

“It was a straight delivery, and he went for the sweep. But India did not review. The ball was hitting the stumps,” former India captain Sunil Gavaskar was quoted as saying in Hindustan Times. The ball tracker also showed that the ball would have gone on to hit the leg stump and the on-field call would have been overturned.

Wondering if he thought it was the height: Ravi Shastri

“Hitting? It was nice and clean. Surprising because he had gone across. Just wondering if he thought it was the height or the ball had struck outside the line,” said Shastri.

Former Indian spinner Murali Kartik, in reply, said, “I wish we could pan to the cameras. Dinesh Karthik the wicketkeeper, Chahal and Rohit Sharma… as soon as they saw the giant screen, all of them were having a look at one another. I wish we could have panned immediately.”

“Such an important role, the keepers. This is where MS was so good,” expressed Shastri. Green’s fifty changed the course of the match as Australia went on to chase 209 in 19.2 overs with four wickets in hand. The second T20I is set to take place in Nagpur on September 23.